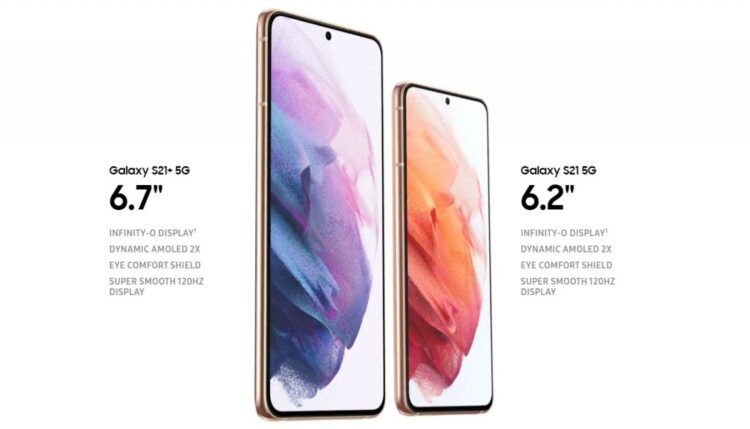 In October, Apple released new iPhone 12 models without providing chargers in the box. Hence, Samsung mocked Apple for removing the power adapter. The Samsung ad said that it “included with your Galaxy,” which featured a picture of the Samsung power adapter.