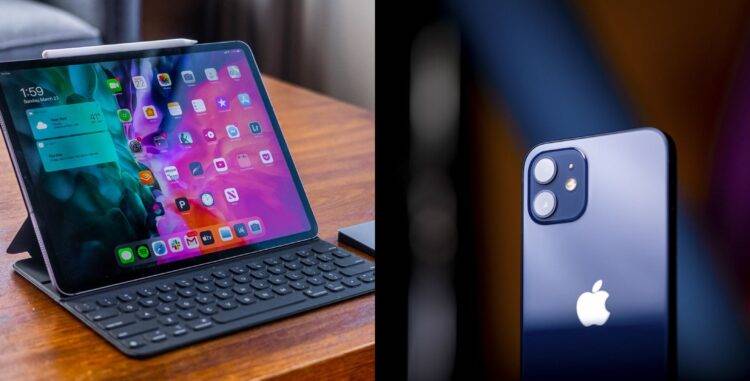 Apple showing ads on its own paid services in IOS on smartphones and in iPadOS on tablets. Many people criticized the Chinese company Xiaomi for showing ads in its proprietary MIUI user interface. But it was also executed by some other manufacturers. Earlier, in Samsung smartphones’ advertisement, there was already information, and now Apple is promoting its products and following the same path as Samsung.

On Twitter, it was first written by a user named Tom Warren. A screenshot of the setting menu was posted by the verge editor-in-chief, where a block can be seen with an Apple arcade proposal.

The users of Twitter quickly responded to the message. Through other users, Apple showing ads in addition to the Apple arcade, a subscription to the Apple TV service, and an extended AppleCare. On the smartphones and tablets of different generations, several offers appeared.

Including Apple, 2020 has been a challenging year for everyone. The Cupertino company was forced to postpone production, announcements, and iPhone 12 release because of Covid 19, which may also affect the current season of Holiday.

For the iPhone 12, Apple is going through supply problems (including power management chips), which may also cause a shortage of supply during the Holiday season., as stated by Nikkei. The Americans supposedly tried to cover it with old models. Recently more than 20 million orders have been placed by the iPhone. These iPhones are still popular, iPhone SE, iPhone 11, and iPhone XR.

All new batches of old devices will be arriving without chargers and headphones. But the iPhone 11 and the iPhone 11 pro max have completed their journey. Its production has been discontinued, so you will have to take the retailers’ leftovers if you need a premium device.