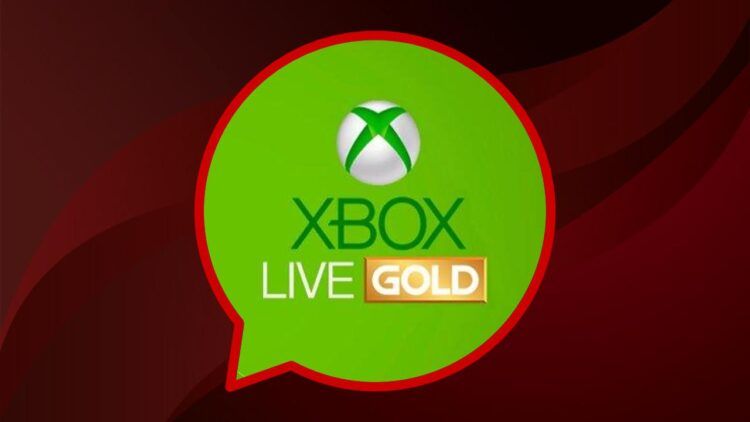 After years of anticipation in the gaming community, Xbox has finally announced that Xbox gamers can play free-to-play games without needing any multiplayer membership.