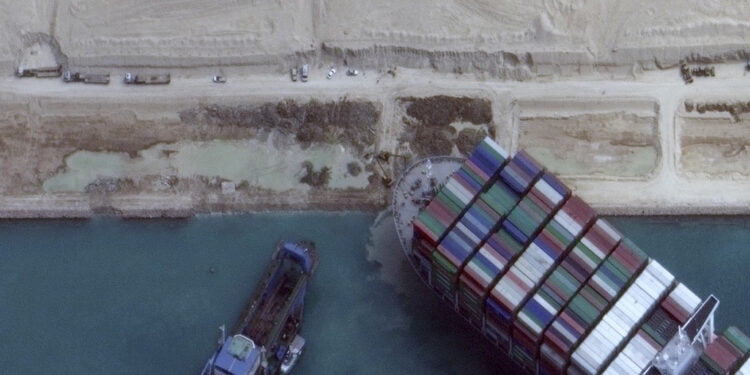 Suez Canal Ever Given Ship Easter Egg: If you search “Suezkanaal” or “Ever Given” google will show you a floating ship.