Contagious Swine Flu, Which Could Be Another Pandemic Found In China 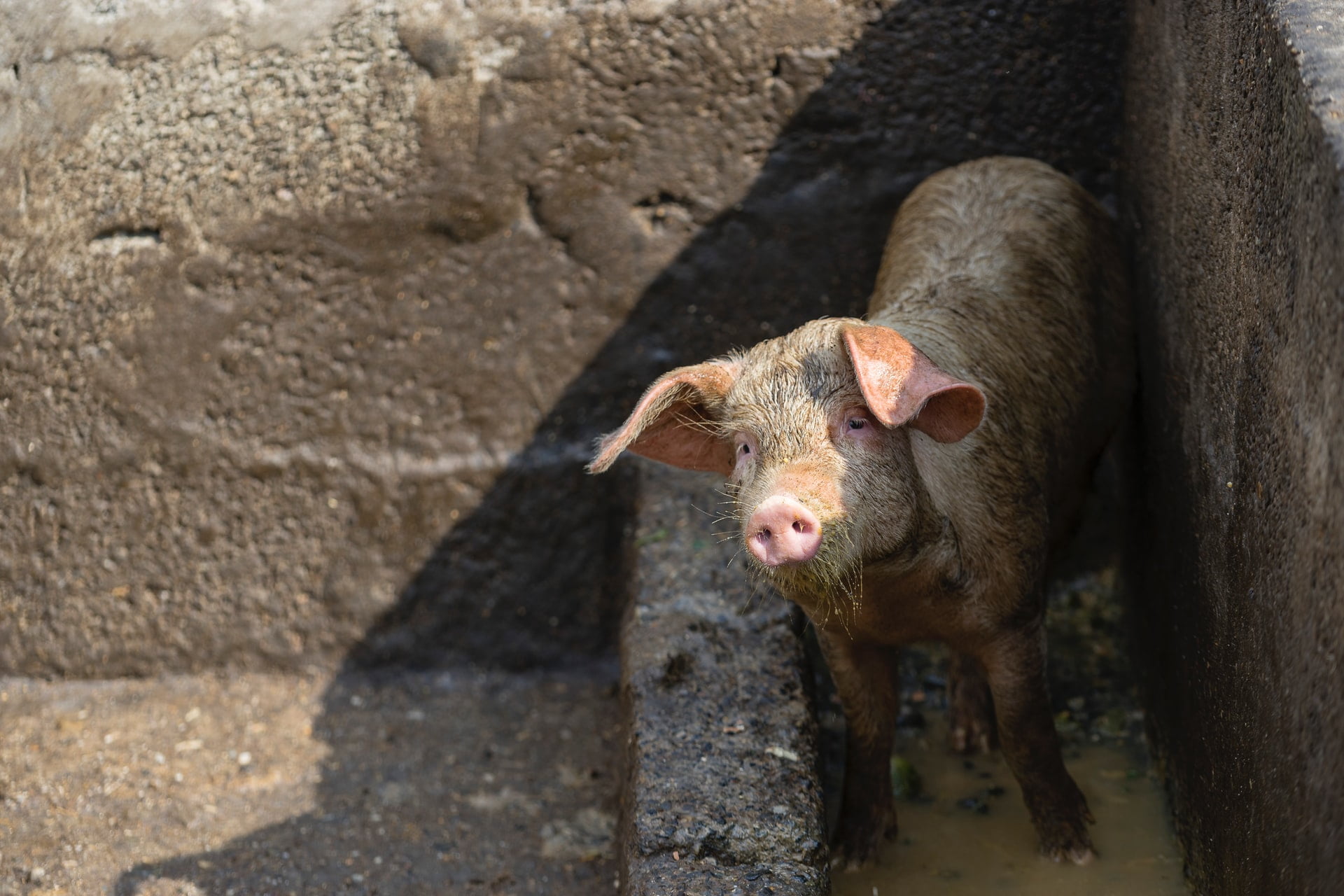 Recently, the researchers of China have explored a new strain of the swine flu which is contagious and may bring another pandemic.

It maintains similar risks to that of 2009’s swine flu.

“All the requisite hallmarks of a potential pandemic virus”

The researchers at China’s Center for Disease Control and Prevention (CDC) and the Chinese Universities pointed out a new virus after investigating 30,000 nasal swabs of the pigs of the

They noted that a new strain was dominant in the pigs since 2016. Every 1 in ten farm labors also revealed the spots of the virus in their blood.

Especially, the people in the age range of 18 to 35. The tests further stated that the immunity gained from the seasonal flu doesn’t protect against G4.

The authors are concerned about this virus as it can mutate and easily pass among human beings forming a global outbreak.

They stated that such infections enhance the chances of the virus spreading in humans and thus raise a concern about causing another pandemic.

Such surveillance of flu among the pigs is important for the initial stage of warning and preparation for the possibly upcoming pandemic.

The laborers in the swine industry should be closely monitored with the urgent implementation of testing facilities.

Carl Bergstrom further said that besides it being dangerous to human beings, there is no imminent threat to another pandemic yet.

No such evidence is found of the G4 yet, despite is being worked out for a good 5 years research.

He stated this info on his twitter after his paper’s publication.

The study is published by PNAS (Proceedings of the National Academy of Sciences) in the US Journal.

The doctors have asked people to stop eating pigs for now to keep themselves safe from this virus.