Netflix To Launch Ads From November 3

There is a $7 plan that includes five minutes of advertising per hour, a 720p quality limit, and no downloads. 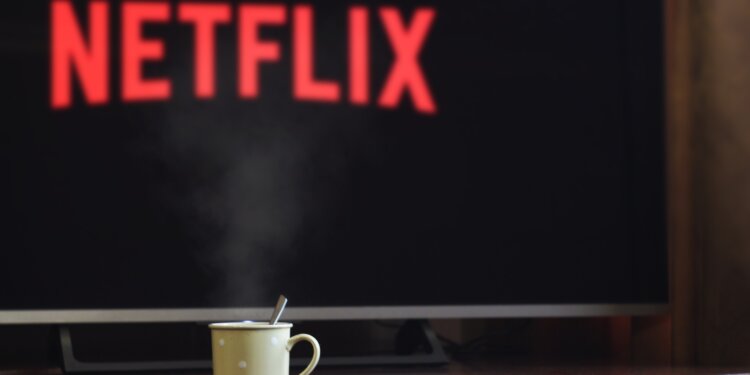 A new Netflix version is available for $6.99 a month, which includes four to five minutes of advertising per hour and video quality that reaches 720p. Beginning November 3, the “Basic with Ads” option will consist of fewer movies and TV shows than the more expensive options.

Netflix COO Greg Peters wrote in an announcement today, “Basic with Ads offers everything people love about Netflix but at a lower price with a few ads in between.”

Advertisements will last 15 or 30 seconds during and before shows and movies. An “average of four to five minutes of advertising per hour” will be included in Basic with Ads, but downloading videos will not be available.

Some shows and movies will not be available on ad-free plans in Basic with Ads, but Netflix said this is due to licensing conflicts and may change in the future. As a result of licensing restrictions, Netflix will be unable to offer a limited number of movies and television shows. Although the announcement did not specify which content would be missing, it is estimated that up to 10 percent of shows and movies could be affected by this change.

According to Polygon, Peters stated that Netflix libraries vary from region to region. Still, an estimated five to ten percent of Netflix’s library would not be available to people who subscribe to the Basic plan with advertising.

The Netflix ad-supported tier has been described as an exciting opportunity for advertisers—a chance to reach a variety of audiences, including younger viewers who are increasingly choosing not to watch linear TV within a premium environment with a seamless, high-resolution ad experience. Basic with Ads will be available in Australia, Brazil, Canada, France, Germany, Italy, Japan, Korea, Mexico, and Spain, in addition to the US.

It was announced in April that Netflix would launch an ad-supported tier as revenue growth slowed and subscribers decreased. Unlike its competitors such as Hulu, HBO Max, and Disney+, Netflix has long opposed the idea of offering its service.

In contrast to Hulu and Disney’s ad-supported plans, Netflix’s will cost $1 less, and HBO’s will cost $3 less. Subscription decisions are not solely influenced by price; the movies and shows available on each service also have a significant impact.

It is expected that Netflix will continue to offer the Basic, Standard, and Premium plans, which cost $9.99, $15.49, or $19.99 per month. According to the announcement, “our existing plans and members will not be affected.” Users can download videos for offline viewing with the three ad-free plans.

Standard and Premium allow simultaneous viewing on two or four devices, while Basic and Basic with Ads allow simultaneous viewing on one device. Only Standard and Premium subscribers have access to Full HD (1080p), while only Premium subscribers have access to 4K. It is also important to note that the Basic plan and the Basic plan with ads are both limited to 720p. It is an upgrade for the $10 option since the basic plan previously supported only 480p.

As part of its crackdown on account-sharing, Netflix has also enacted an “extra member” fee and an “extra home” fee in some Latin American countries. In a recent letter to shareholders, Netflix stated that it intends to launch a broader rollout of sharing fees by the end of the year.

It was announced in July that Netflix had hired Microsoft as an advertising technology provider. The company will offer broad targeting capabilities by country and genre (e.g., action, drama, romance, sci-fi) so advertisers can reach the appropriate audience—and ensure our ads are relevant to consumers.” In addition, advertisers will be able to prevent their ads from appearing on content that could be inconsistent with their brand (such as sex, nudity, or graphic violence), Netflix announced today.