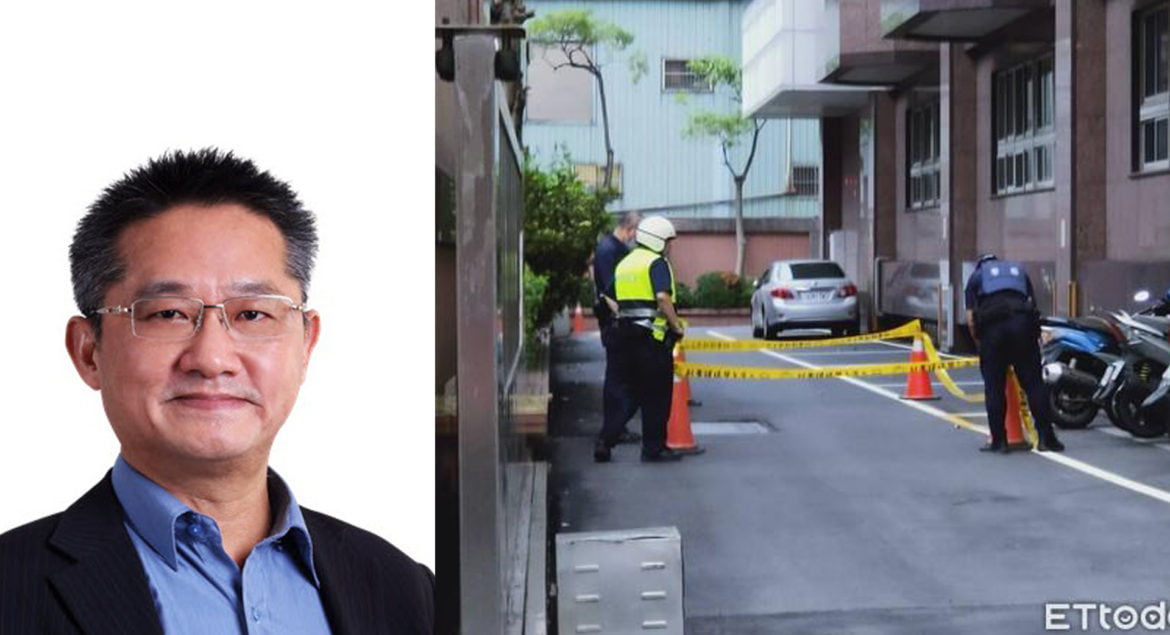 Charles Chiang CEO of the famous motherboard manufacturing company MSI has died after jumping from a 7th-floor window of MSI HQ in Taiwan.

His body was found outside the MSI office in Zhonghe District after he fell from the 7th floor of the building. His death is being investigated by the local police.

Charles Chiang’s body was found at 1 pm local time. He was then taken to hospital and was declared dead.

Chiang was 56 years old and had spent 20 years with the company. Previously he was also the Vice President Engineering and Executive Vice President for Business Products for MSI. He held a master’s degree.