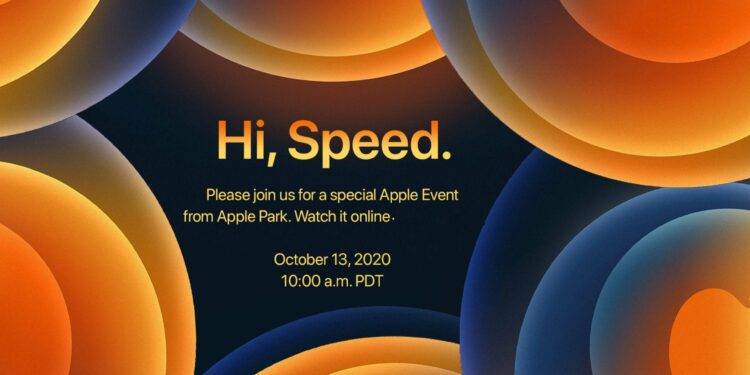 A second 2020 Apple Hi Speed Event is about to take place as reported by Apple this morning on October 13 On Tuesday at 10:00 am sharp through a Livestream.

Apple is about to release the new expected iPhone 12 lineup and we can also see the release of rumored products like the smaller HomePad, AirTags, AirPods studio, and Apple Silicon Macs.

We have also added a beneficial guide on when the event will take place in your specific time zone. There are many ways to watch the event on October 13th with details given below.

Apple also decided to stream the live event on Youtube and it is probably the simplest and efficient way to watch because Youtube live stream can be seen on any device where youtube is available and it includes pretty much many devices tablets, smartphones, consoles, and Smart TVs.

On the day of the event, there will be a prominent Apple TV app section for the Live stream and it can be viewed on any platform where the Apple TV app is available. Apple used to have a dedicated Apple Events app on Apple TV but due to WWDC in June, it is folded into the Apple TV app.

The platforms include Apple TV, iPhones, iPads, Macs, and several smart TVs. if you have an Apple TV the Apple TV app is probably the simplest way to view the live event. Apple has not yet updated the Apple TV app with the new event but it would be included soon. Apple’s New iPhone 2020 (12) is set to release on Hi-Speed (iPhone 12 Apple Event). The Apple Keynote 2020 will release a number of new Apple smartphones.

For the October 13th event on youtube, Apple has already posted a placeholder so that the viewers can visit and set an event reminder with the help of youtube.

When does the iPhone 12 come out?

Twitter account and Digital Phablet site are both the best ways to talk about the new announcements with other Apple lovers as Apple release new products. 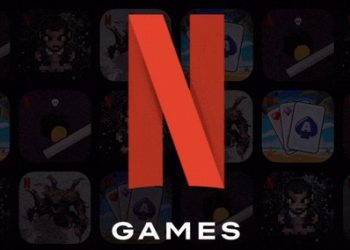