by Digital Phablet Staff
in Technology
1 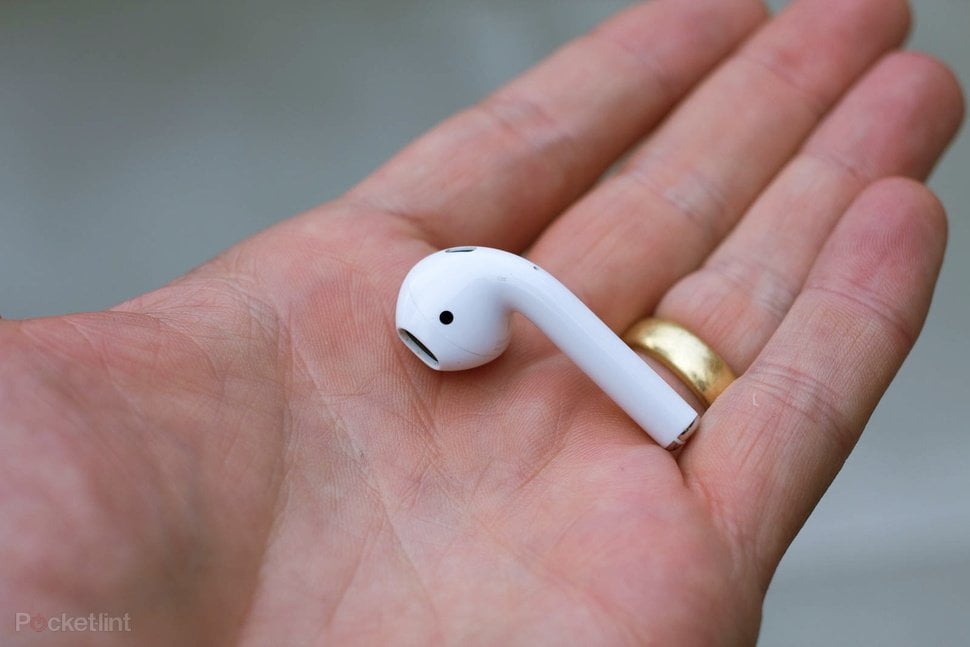