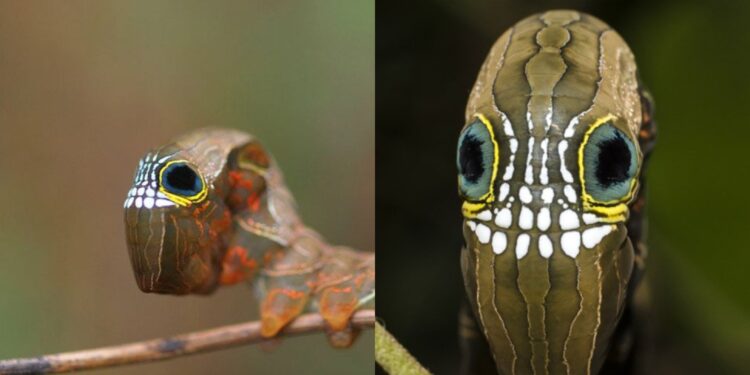 Did you like the story? Here are few more interesting news from our platform;