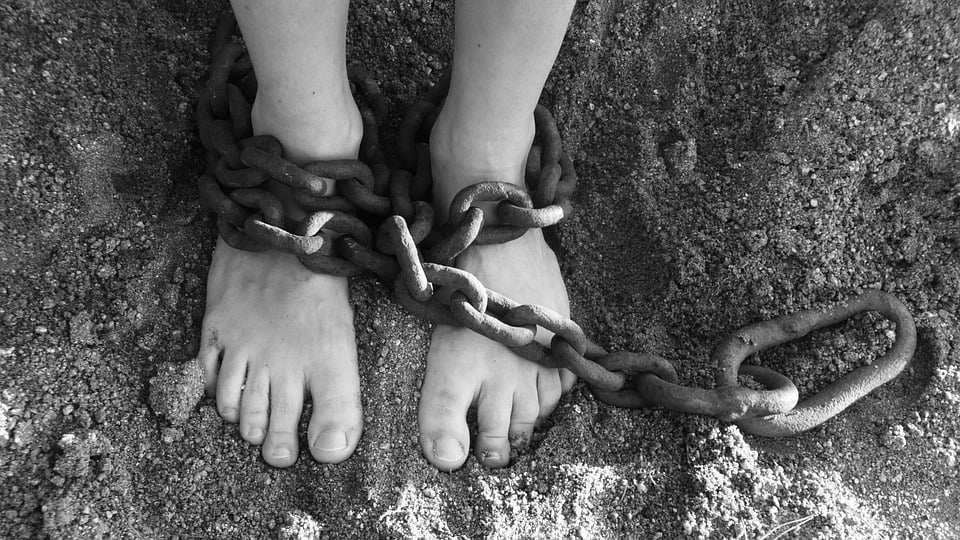 We know a lot of people who are Atheist, and we are pretty fine with them but there are some countries which see Atheism as a crime and call them Terrorists.

These are the countries where being an atheist or rejection of the official state religion can get you killed.

Usually, by public beheading Atheists are considered terrorists in Saudi Arabia. Pakistan prosecuted over 1,000 people for blasphemy over the past 30 years.

In Malaysia, apostasy or conversion is punished with a fine jail or even execution.

In Sudan, a pregnant woman was sentenced to death, when she married a Christian. Though she was later freed.

In some countries, atheists are denied the right to marry, to get public education and to work for the state.

These laws are indeed disturbing when we’re living in a world of free speech. But, for those who frequently travel all around to world for personal or business reason should take precautions on what to say, what not to say.

Atheists can be found all around the world, they are earning, having families and have been given all sorts of rights, but the mentioned countries having mostly Islamic centric countries have banned Atheism.