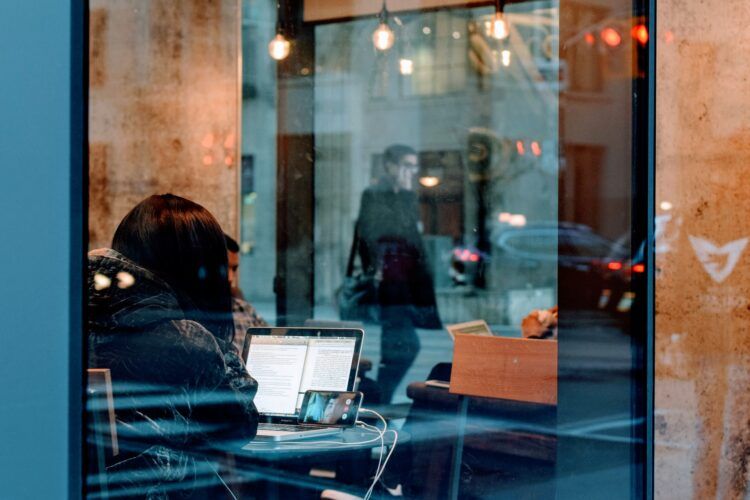 We know you’re here because you’re asking yourself why your mac camera is not working. We decided to fix this issue for you in just simple steps.

Indeed when your mac camera stops working, it is a frustrating situation, especially when you have to jump on a live video call.

Majority of the people see a black screen with a message that says “There is no connected camera”, it can be MacBook Pro or Air or any version, this can happen.

Reasons For Webcam Not Working On Mac

If your MacBook camera is not working properly, then it will be unavailable or disconnected. If your camera is not functioning on Macbook, then “there is no connected camera” error may pop up anytime on any app. But do not conclude that you need to connect the camera back or a problem in the hardware that requires warranty service.

There is no camera settings app provided in the macOS. The Mac camera is used by the apps that provide their own configuration options, so no on or off switch is given neither physical nor software.

It is worth mentioning that, Sometimes you can simply fix the error by restarting the Mac. Just reboot it if you have time for that because it will fix this issue.

It is clearly inconvenient to reboot because it halts whatever you are doing and it is really not an option if you have an appointment with a video call. So if you cannot restart you, Mac, due to any reason, we will show you another way to resolve the error issue and the mac camera will start functioning properly.

2. Check if the camera is in the use of other apps

As we know, Mac’s camera is automatically turned on when you open the apps associated with it. But, only one app can use the camera at once time. The reason behind your mac camera stopped working because the mac hasn’t given access to the app to use it, so here is how you can check it;

Force quitting isn’t recommended when you’re in the middle of your FaceTime call. For FaceTime not working on Mac, a trick does not require a restart and fixes the issue right away. Use a command line to Force Quit FaceTime on your Mac.

Luckily, another trick that seems to fix the issue is by using a command line.

While staying on the terminal, issue the following command as well;

If the “Camera is not found” error reappears, the VDCAssitant didn’t close the app properly before. So you have to open the VDCAssistant task with an Activity monitor to close all of the selected apps using the camera.

Using external camera can fix the issue for time being. But it is a great temporary fix for it.

Fix a Mac camera not working

This is just one of the common problems I have to tackle while fixing the Macs and providing tech support. But it’s easy to fix. You can also intentionally trigger On Mac if you want to disable the built-in hardware camera, which is worth mentioning. It can be done by shifting the system component file required by the camera to another location.

This trick breaks the camera making it unable to use, and it can sound worse to some users, but system administrators and those worried about privacy can find that to be worthwhile. 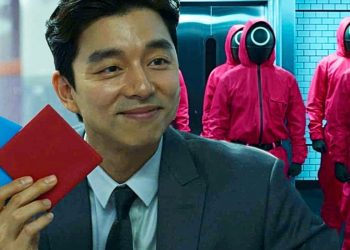 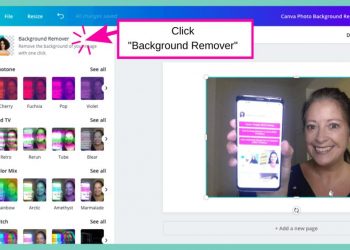 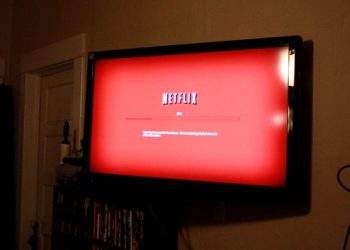 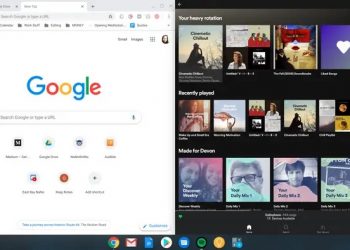 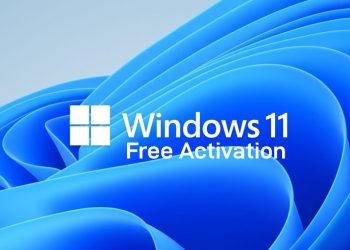 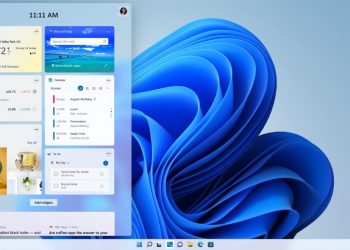 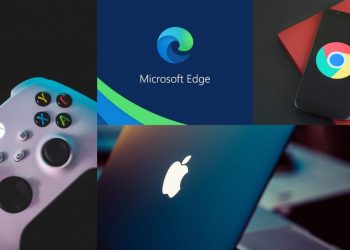 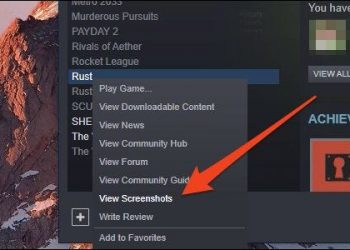