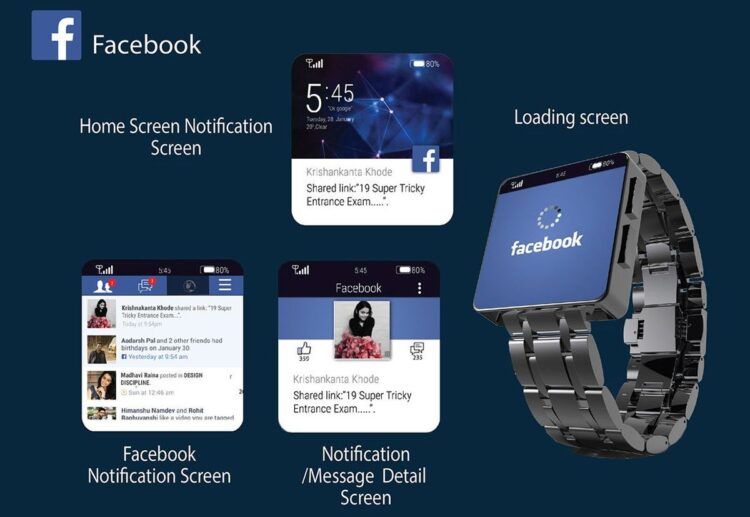 Facebook’s smartwatch will be available in the market by 2022 to compete with its rivals Apple and Huawei. At the same time, it will also be connected to the mobile service.