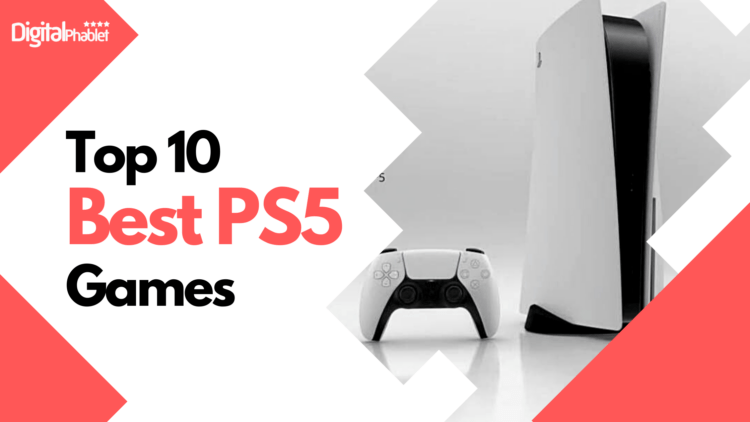 The God of War is all set to land on the PS5, and it’s happening in 2021. In the announcement of Sony’s trailer, the voice of Kratos is featured, and he says that the time draws near, so you must ready yourself.

Resident Evil 8 Village is all set to come to the PS5 in 2021, and it’s officially on its way. Few years after Resident Evil 7, the Resident Evil franchise has taken place, which has featured Ethan and Mia.

Ghostwire: Tokyo has been confirmed to arrive in 2021 for PS5. It is first-person shooting combat, as seen in the gameplay footage set in Tokyo, Japan. Tango Gameworks takes you to a city that has been overrun by paranormal threats. 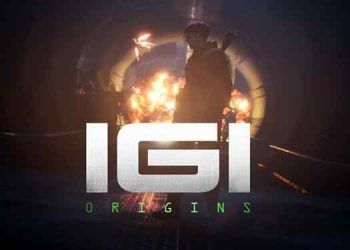 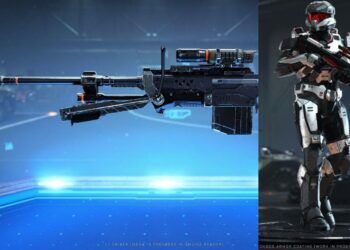 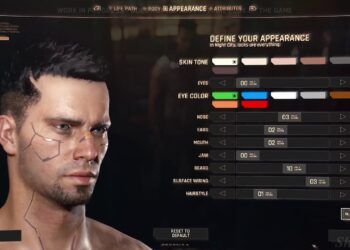 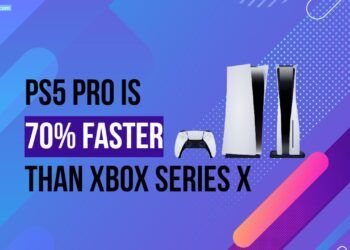 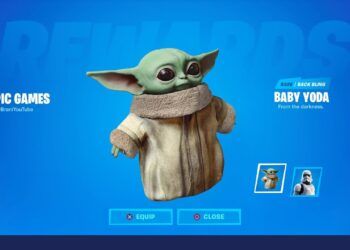