by Narmeen Shahid
in Smartphones
0 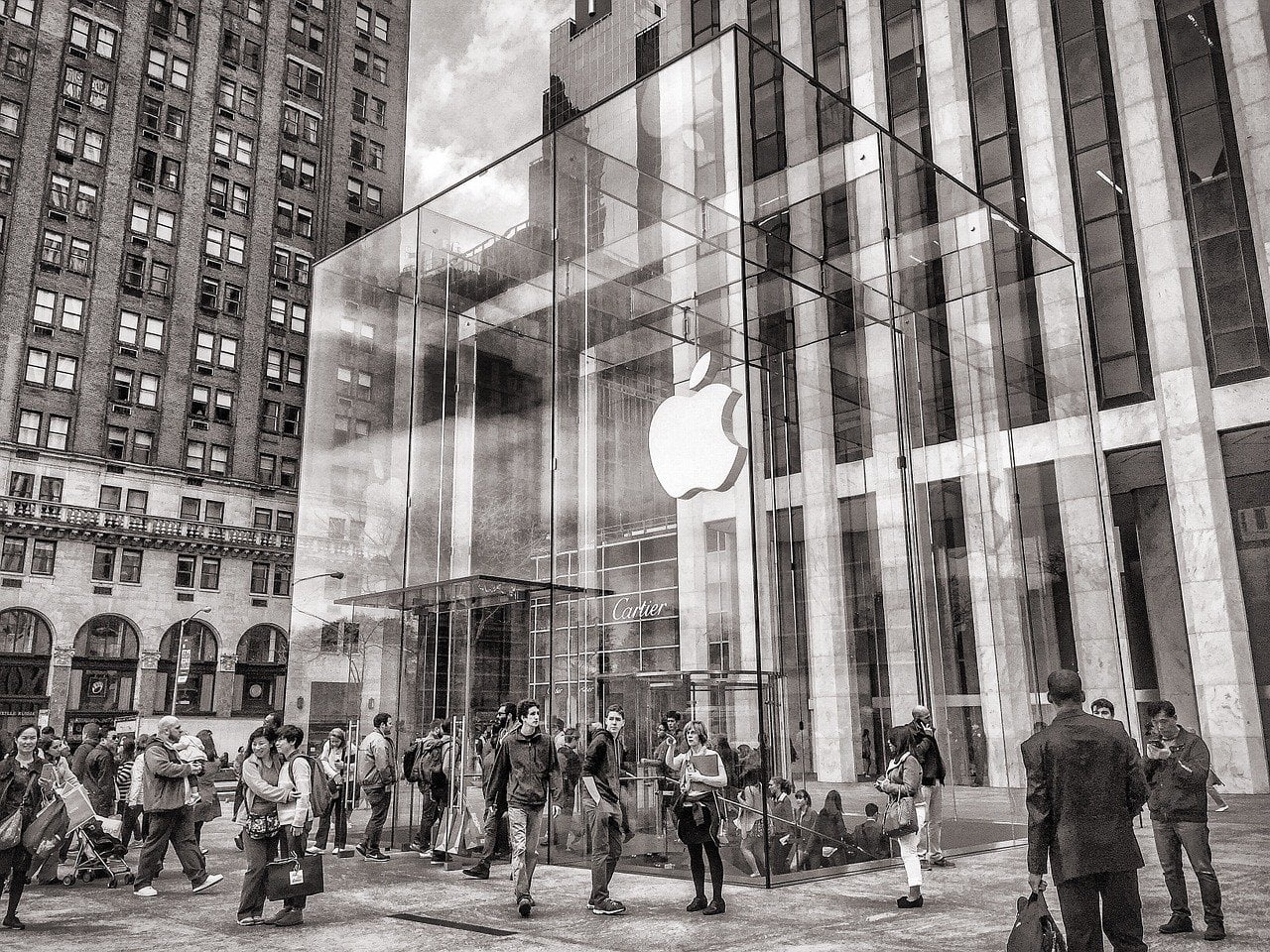