OpenAI's GPT features are being integrated into Word, Outlook, and PowerPoint by Microsoft. 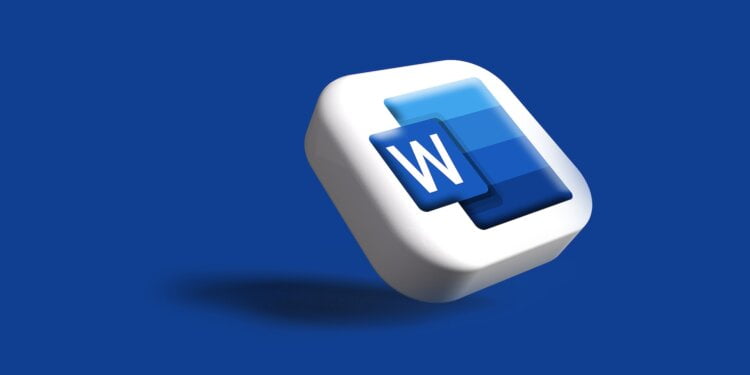 Microsoft is reportedly using OpenAI’s GPT technology to improve Outlook search results so users can find what they’re looking for without using keywords in emails. Also, Microsoft seeks to improve users’ writing with AI models that suggest email replies. Microsoft hasn’t said whether these features would launch or if they’re just experiments.

In Outlook, Microsoft could compose entire emails based on simple queries if it builds functionality from ChatGPT. Think about Outlook sending an email outlining your illness to your colleagues based on a simple “write an email explaining I’m sick” request. Bing will also use ChatGPT to answer queries, according to reports. Bing could offer this feature to compete with Google as soon as March.

Adding advanced AI text generation to Microsoft’s productivity apps will be challenging. Accuracy is paramount, and document creation and advanced integration are complex, with ChatGPT’s tendency to present incorrect information as fact.

Privacy is another major hurdle; users’ data must be protected without compromising Microsoft’s models. As yet, Microsoft has used unreleased GPT-4 and GPT-3 to develop privacy-preserving models. Large language models have been trained on private data by Microsoft researchers.

OpenAI’s Dall-E 2 image generation model could be used to generate PowerPoint slides from Teams Meetings transcripts and scrape their information. GPT- and Dall-E 2-powered models have reportedly been presented to Microsoft CEO Satya Nadella, but it’s unclear when they’ll be available in Office.

Microsoft’s productivity apps already use AI. With AI algorithms in Word and PowerPoint, Microsoft Teams improves echo and interruptions, and a code autocomplete powered by GPT-3 has been available for two years. In addition to spellchecking, grammar checking, and text prediction, Microsoft Editor uses artificial intelligence.

As a result of investing $1 billion into OpenAI in 2019, Microsoft acquired an exclusive license to use GPT-3. Over the years, Bing has developed a deep relationship with OpenAI, including plans to add an AI text-to-image model powered by DALL-E 2.

This will represent a rapid commercialization of OpenAI’s GPT models if Microsoft implements GPT in Word, Outlook, and PowerPoint. With its AI-powered search results, Bing looks to join PowerApps (Microsoft’s first commercial application of GPT). With Office and Bing integrating OpenAI’s language models, Google, dominating search, would be under extreme pressure. 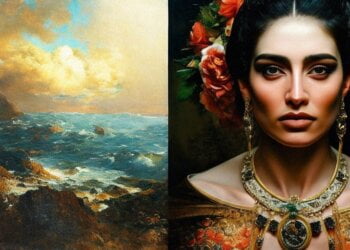 Top 10 Best Laptops For Working From Home In [year]