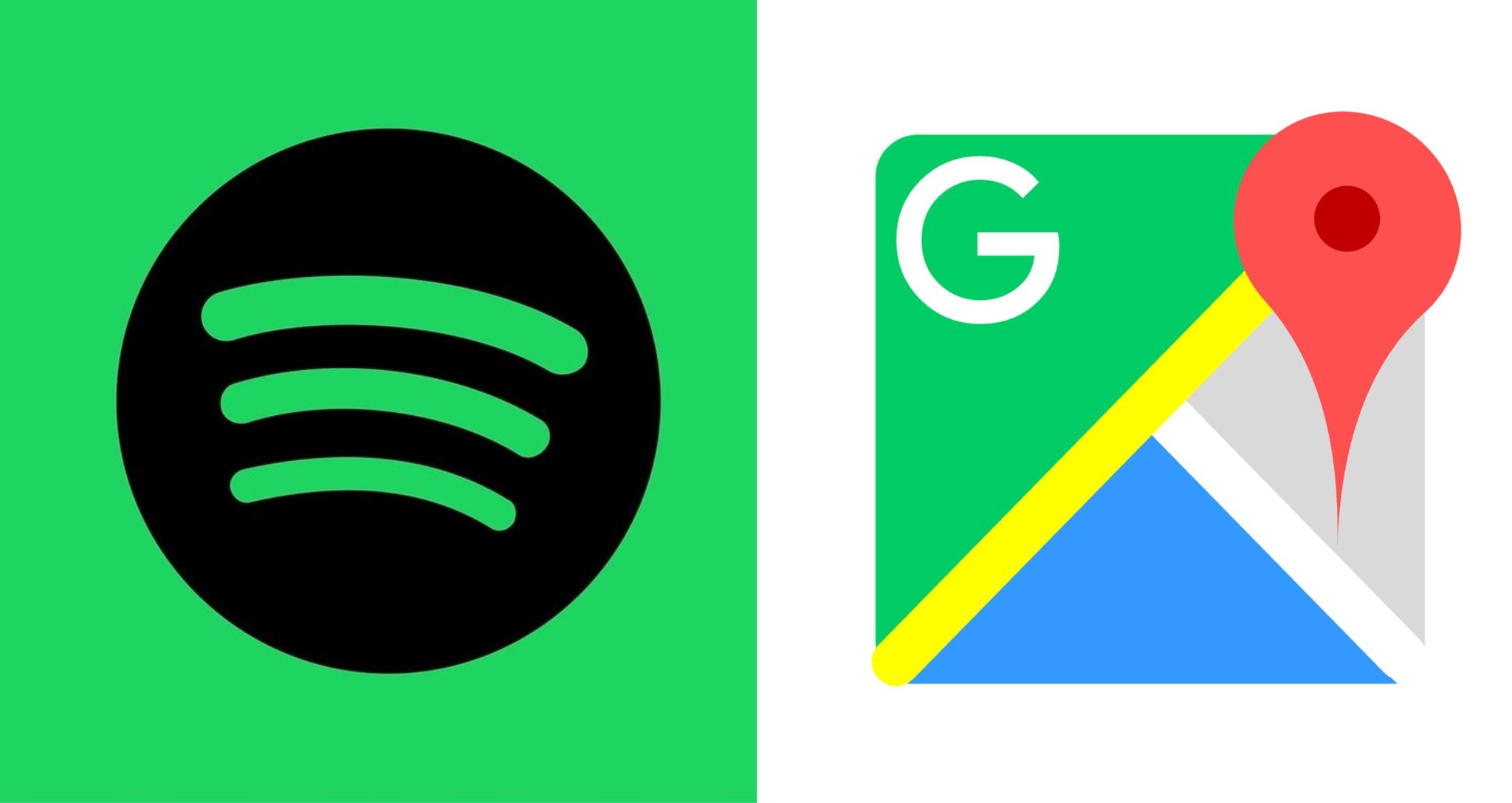 1
SHARES
4
VIEWS
Share on FacebookShare on TwitterShare on WhatsApp

In this tutorial, we at Digital Phablet will tell you how you can add Spotify to Google Maps app and listen to music as you drive.

Google Maps featuring a number of tools that make navigation further pleasant, including the capability to play music straight from the google maps app. It’s a well-designed feature, as one of the most irritating things when driving is being incapable to surf your music or see what is playing. (We suggest not to surf songs while driving.)

Follow these steps to integrate your Spotify app with your Google Maps on your android.

3. Tap on your image on the upper right corner

7. Select “Spotify” and the go next

8. Tap “OK” when it asks you to connect a media app to google maps

When you select Spotify and depending on whether a user owns Android or iOS, a user is encouraged to open the application. From within the application, a user will approve the accounts to be linked.

This feature released by Google Maps will help you enjoy your long drive or just an ordinary drive to your work. You can also schedule your favorite song as assigned by you.

Then, when a user opens up Google Maps over again, the User sees their music player widget at the bottom of the application’s screen. From here a user can surf their recent playlists or search through the songs when you’re bored at the parking lot. Never ever — Just NEVER — do this while driving. Good luck! 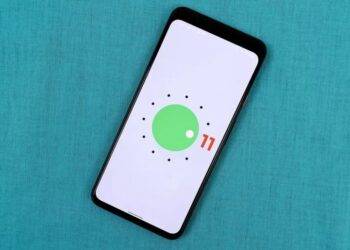 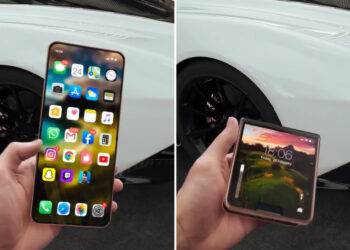 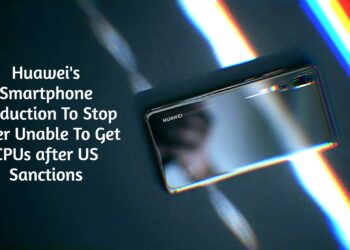 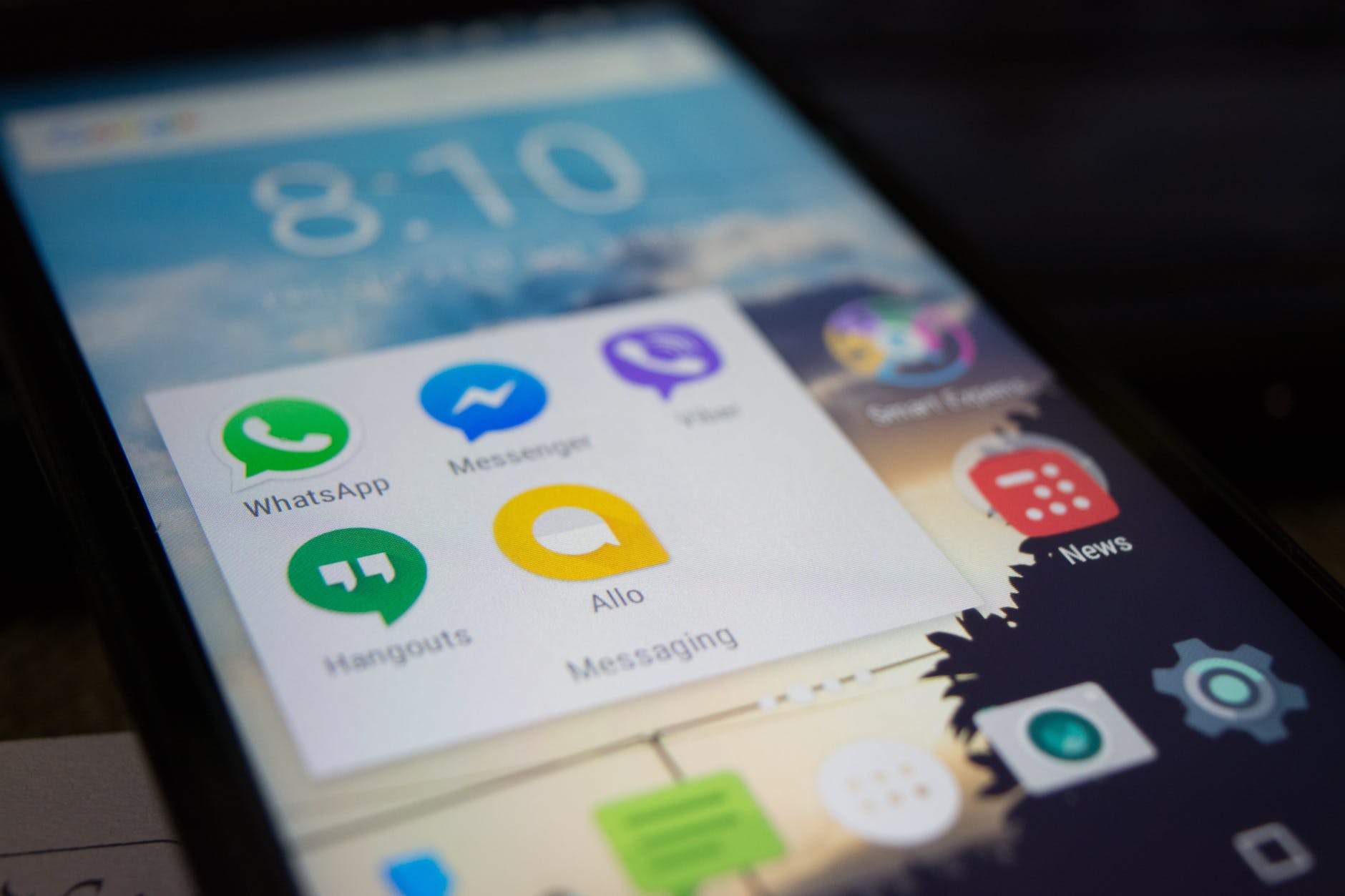 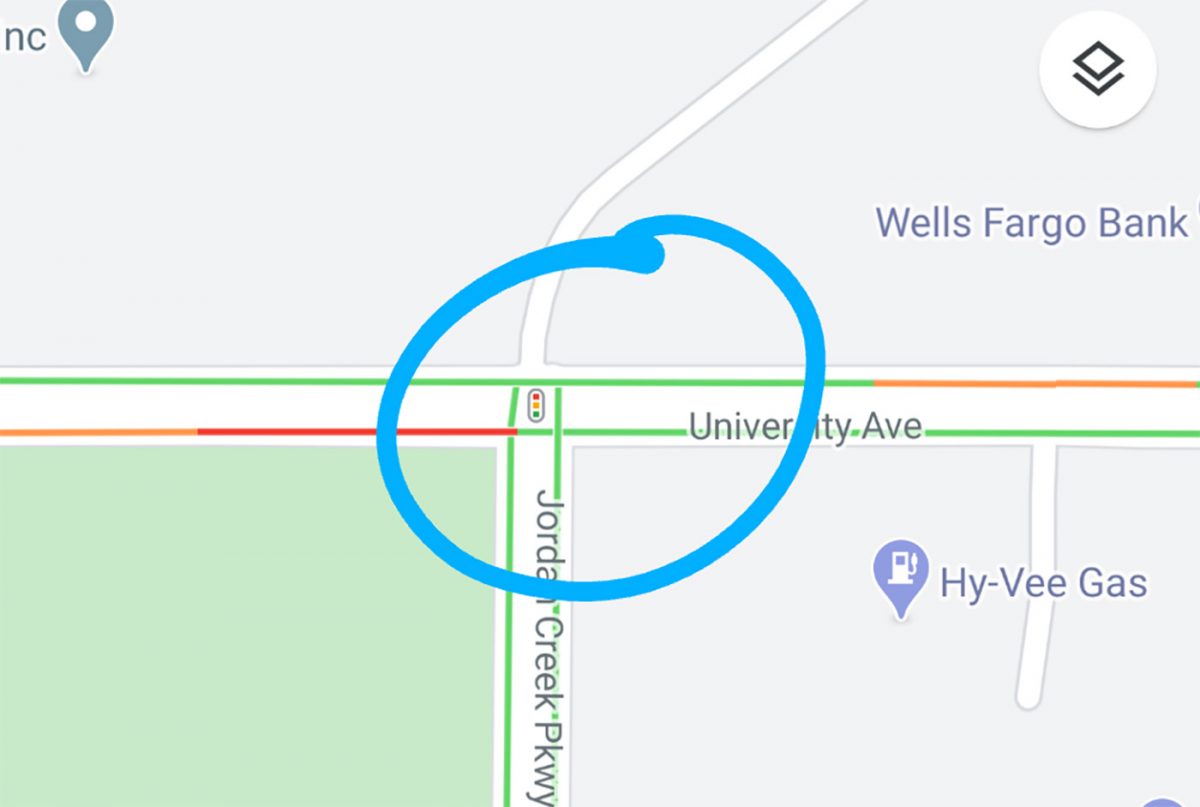