by Fahad Khan
in TV
0 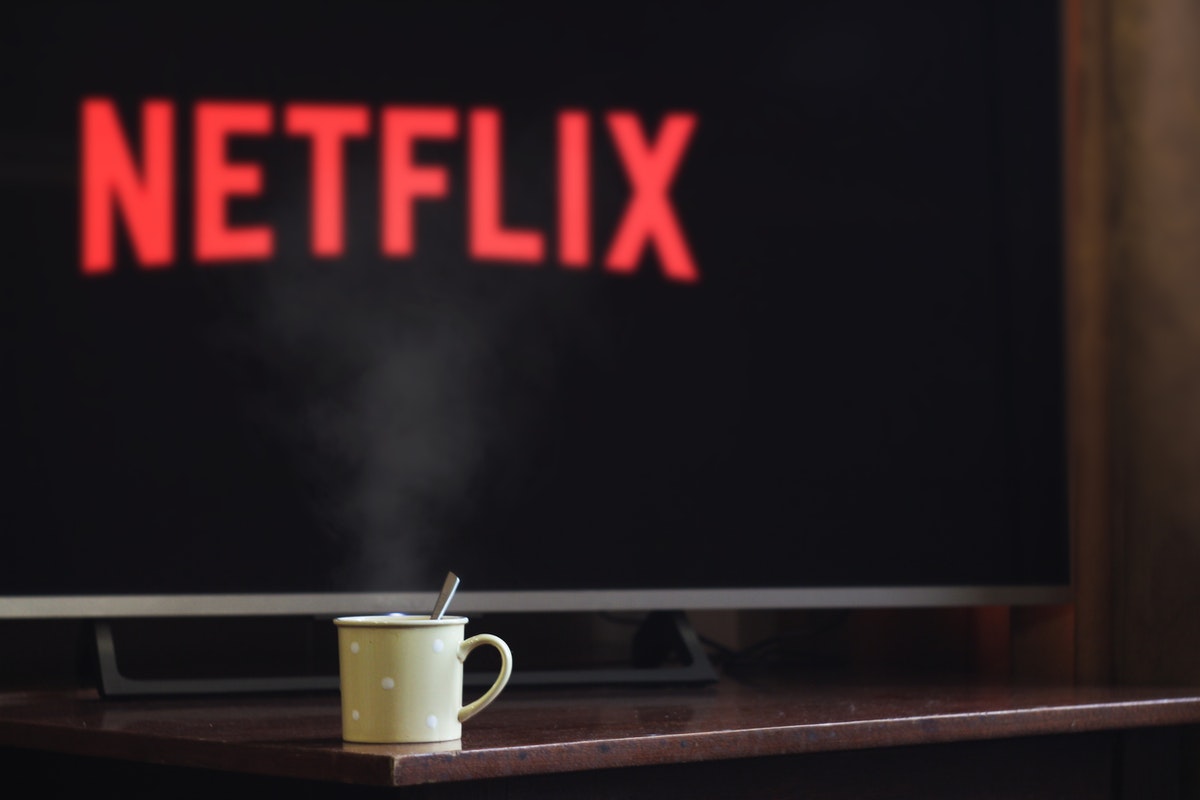 It is confirmed by Netflix’s co-CEO Ted Sarandos while talking at the Cannes Lions advertising festival that Netflix is planning to introduce a new subscription package.

The new subscription tier will be launched by November 2022.

Recently, Netflix lost about 200,000 subscribers in Q1 of 2022. It is currently the largest streaming service with 222 million active subscribers, but the company is showing a massive decline in subscribers.

We recently did a story on Netflix is Dying, which explains the downfall of the company.

NBCUniversal and Google will be the two major advertising partners of Netflix, and the company will use Google’s help to show ads on the application.

It is rumored that Disney Plus is also expected to launch a cheaper ad-supported subscription tier by the end of this year; the price is still unknown. 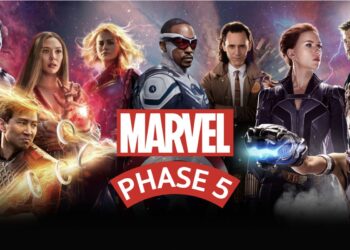