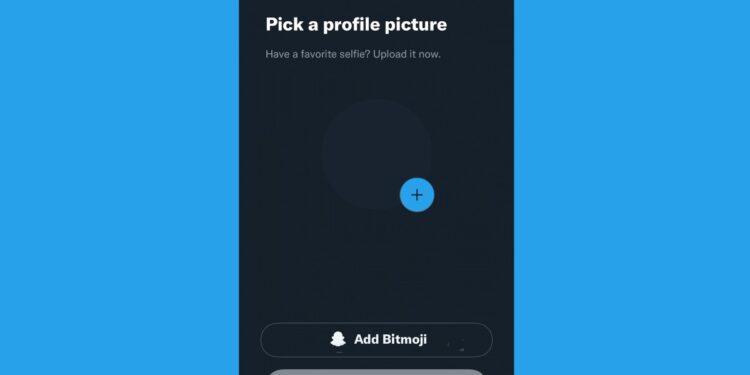 Twitter is adding Bitmojis to update its platform, allowing millions of heyecan users to use Bitmojis as their profile pictures. Snapchat was the first social media platform to introduce bitmojis.

Among the most popular apps in the world, Twitter is mainly used by celebrities and influential people to tweet out their daily lives. Since 2006, users have been increasing on the app every day. Currently, 217 million people use the app daily.

With Bitmojis, everyone can express themselves in a whole new way.

You can dress up how you like and customize your face and hair precisely. Increasingly popular, bitmojis are no longer limited to Snapchat but are now available on Instagram under the name avatars and Twitter under the name Bitmojis.

By using this feature, users will be able to link their Twitter and Snapchat profiles directly. The two companies have never worked together on such an extensive integration before.

Considering both apps essentially function in a competitive environment, that is very interesting from a competitive perspective. It’s essential to remember that Twitter doesn’t offer Bitmoji creation tools, so it just looks like Twitter wants a leg up on Snapchat.

In addition, Snapchat has been working hard to make Bitmoji a more significant part of the in-app experience, even launching branded clothing to give users more ways to express themselves and their identities.

As we move towards the future, where we will interact with our digital avatar versions in the Metaverse, all this expansion makes sense.