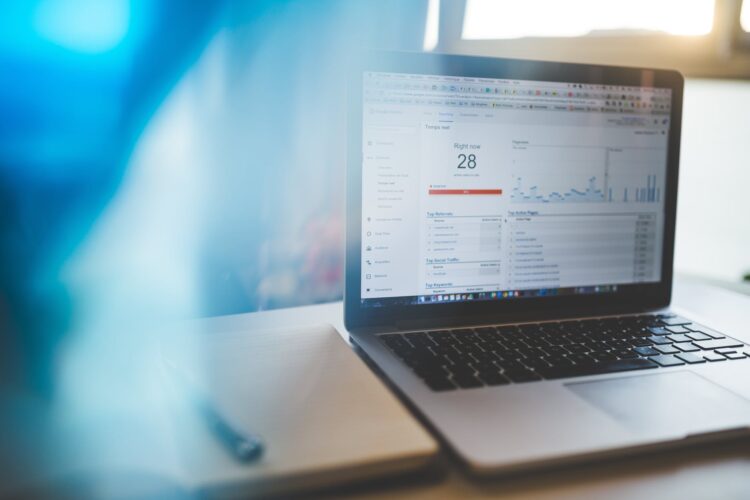 New World’s Fastest Internet is capable of downloading entire Netflix, meaning everything on Netflix in just one second!

Engineers now passed the world’s fastest data transmission speed with the rate of fifth faster than the last record.

The UCL (University College London) team reached the rate of 178 terabits per second, which is the same as downloading Netflix’s titles within a second.

The previous record was of the experts who belonged to the National Institue for Communications technology of Japan, who made it to reach a data speed of 172 terabits per second in April.

These researchers of London gained this honor by delivering the data through a wide wavelength than the normally used for optical fibers – commonly used infrastructures use a maximum of 9 Terahertz (THz), though the team utilized 16.8 THz.

These members initiated their fame path by combining distinctive amplifier technologies which can push the signal power within the wider bandwidth and then increased the speed by creating the new GS (Geometric Shaping) constellations, i.e. the patterns of signal mixtures which gives the best use of this point, polarization properties of the light, and brightness and maintains every individual wavelength.

This technique was opted by the researchers because of its flexible nature for the present infrastructure, cost-effectively. Just the amplifiers would be upgraded.

At this good speed downloading of the data would get completed within an hour, which created the first-ever image of the black hole. The data was stocked in half a ton of hard drives and then shipped to the MIT observatory because of its size.

Besides, Dr. Galdino added to it that;

‘But independent of the COVID-19 crisis, internet traffic has increased exponentially over the last 10 years, and this whole growth in data demand is related to the cost per bit going down.’