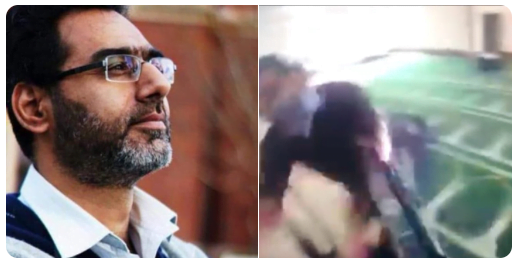 The world is still in a deep shock after Christchurch’s incident which took place in New Zealand yesterday killing 49 Muslims who went to pray Friday Prayers.

The shocking assault on the nation’s Muslim people group has made the global network met up to offer sympathies and express compassion to the influenced families.

Among the people who lost their lives in this tragic incident was a Pakistani man named Naeem Rashid who lost his life after fighting with this deadly wounds.

Naeem Rashid Tried to catch the terrorist, 28 years old Brenton Tarrant and tried his best to stop him from killing innocent Muslims, but he up getting bullets.

In the horrible video, which was live streamed by the terrorist on Facebook as he carried out an attack on Mosques. Rashid rushed to stop the attacker without having any weapon and tried to catch the terrorist with his bare hands. After the terrorist shoots his own son Talha, who later died.

People on Twitter have been praying endlessly for Naeem Rashid and other victims who lost their lives in this heartbreaking attack on the Muslim community in New Zealand. 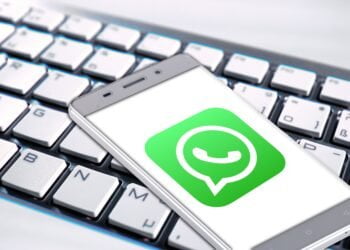 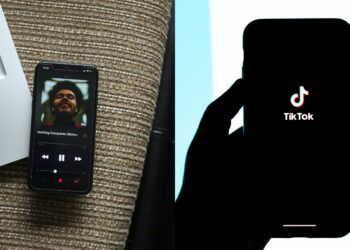 Political violence makes countries less free
New Zealand mosque shooter Brenton Tarrant left behind a manifesto of his motives; how will his actions be used by gun control lobbyists in America?
https://youtu.be/LDUGrWOXqKE