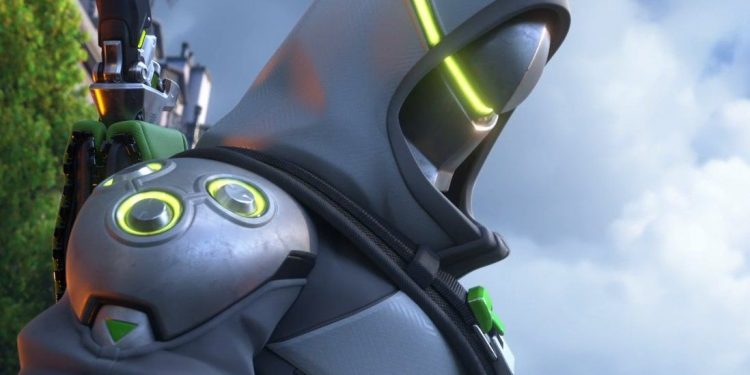 Every hero deserves a stellar character arc, and developers are speculated to have given one to Genji Overwatch 2’s best DPS hero!

Fans were left dishearted over the news of the delay in the release of Overwatch 2 that surfaced recently. With the possibility of the Overwatch 2 release date being delayed till 2023, the only solace players could get was in BlizzConline with announcements of new features.

What To Expect In Overwatch 2?

The Overwatch team showed a variety of distinguishing features in the gameplay, from a new map to large scale battles but with 5v5 PvP, and from the exciting, dynamic PvE modes that include iconic international locations Rio de Janeiro, Monte Carlo, Toronto, and Gothenburg to the ability to choose talents for their preferred hero, there will be something to cherish in the sequel for every player.

How Is Genji Different in The Sequel?

As with other heroes, Genji has his set of exciting updates to look out for. changes are not reserved for solely new items to the game, as all 32 playable heroes in the first game will be sporting new looks in Overwatch 2.

With new pants, a hoodie, and an updated holder for his sword, Genji’s wardrobe has finally been updated and he no longer gets to fight battles naked. a trendy upgrade, indeed!

The reveal trailer for Overwatch 2: Zero Hour showed the popular tank hero Winston being saved by Genji from a certain death. The intense scene has left fans wondering if there is more to the hero shooter’s arc than the previous gameplay.

A deep set of customizable attributes for Genji and his new abilities as shown in the reveal trailer confirm him as one of the most playable characters in the PvE mode. The upgradeable skills for Genji imply that he will be a noticeable part of a big portion of the story.

Although this part doesn’t affect the gameplay per se, players do form a deep bond with everything related to their favourite characters and so, some may find it troubling that Gaku Space, voice actor for Genji, might have been replaced.

The cause for speculation arose due to comments from Genji voice actor Gaku Space, who stated in an interview that he had not been contacted yet by Activision Blizzard. There is no concrete announcement regarding any such change and it may simply mean the developers have not reached that phase yet where storylines need voice-overs.

More IS Yet To Come

While Overwatch 2 is under development for PC, PS4, Xbox One, and Nintendo Switch, there are many more updates and news that will surface until the sequel finally releases. Until then, players can find some comfort in recent news and keep their fingers crossed!