by DigitalPhablet
in Deals
0 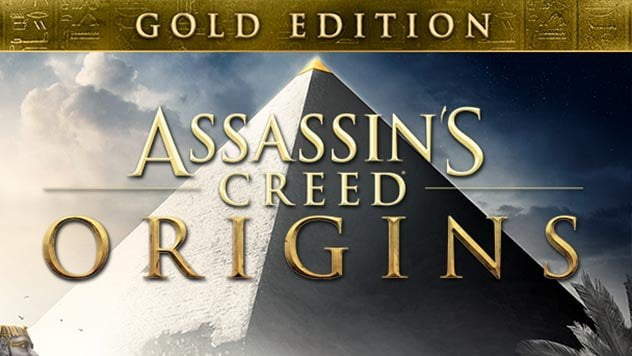 Assassin’s Creed Origins is on flat 70% OFF sale for Xbox One. You can get Digital Code for your Xbox in cheaper price, in just $9.

Origins is a video game by Ubisoft’s Montreal section. It is the 10th game in the Assassin’s Creed series, successor to Syndicate, which was set in London. Origins is based on Ancient Egypt, you’re going to have lots of easter eggs in it, bigger map to explore and interesting missions to complete your journey.

You can simply get assassin’s creed origins digital download from the link we have given above, our team keep a track on latest deals to bring it to you people so you can get your stuff at an increadibly low price.

At one point, the gaming community also nominated Origins to be the game of the year after the unexpected transformation of the game. Meanwhile, the latest releases such as Assassin’s Creed Odyssey and Assassin’s Creed Valhalla is facing severe backlash as they look like the reskin of Origins.

But, on the other hand, Origins has got all the praise it deserved. The gameplay is much better than the previous AC games and the story is what will keep you hooked to the game.

If you own an Xbox One or Xbox One S or X, now is the time to get this game a cheaper price tag before it gets vanished. Meanwhile, this product is on at a standard price on Microsoft store but we have given the link to the store which is giving out the code at a really low price.

All the links or stores we suggest on our platform are checked and ranked as authentic so you can have a great purchase and a great time while playing the game. 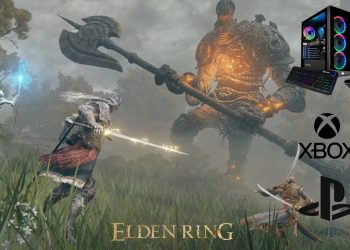 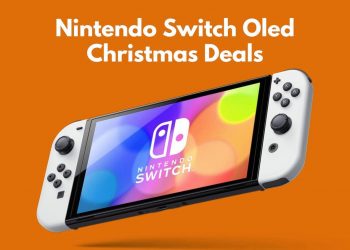 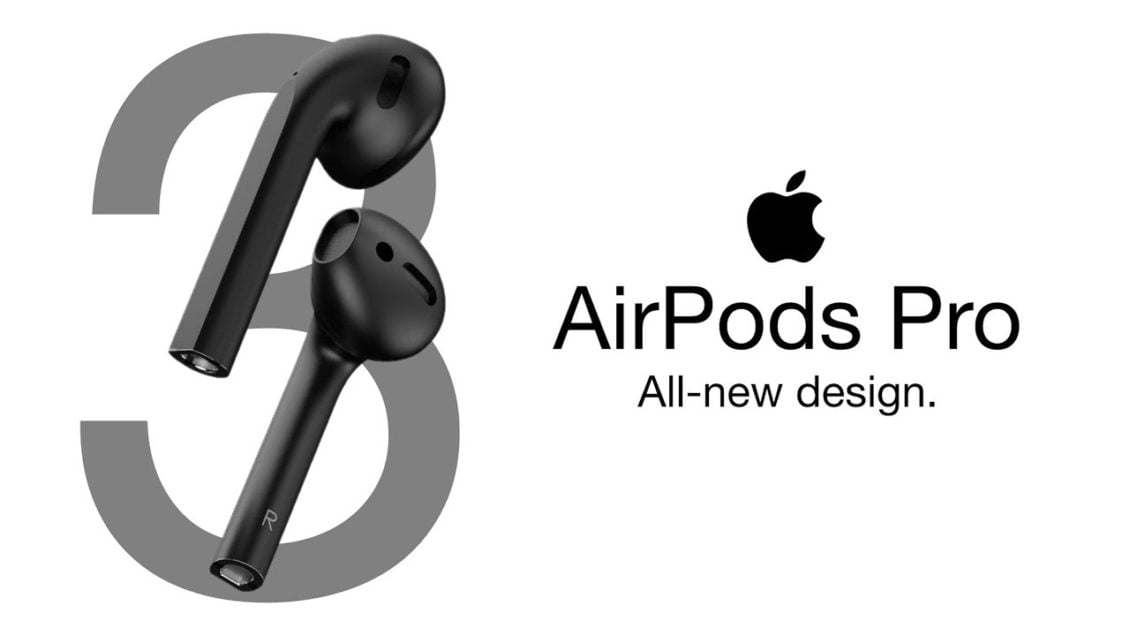 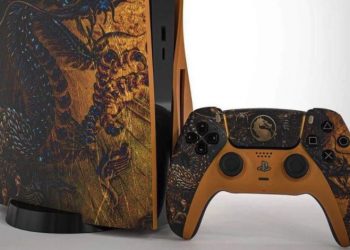 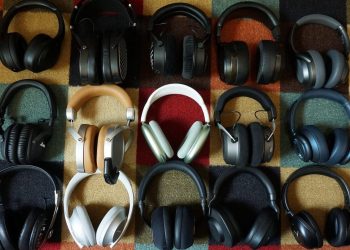