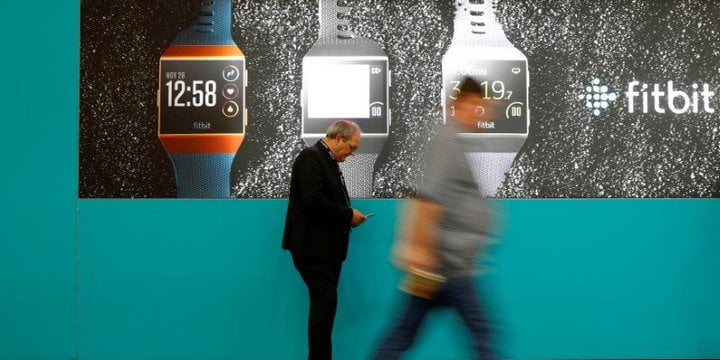 Not to mention Apple-Uhr uses Apple’s self-developed chips and the various Android Wears on the market, in Wired’s words, “still need to rely on some of Qualcomm’s unremarkable products.”

4 Things You Need To Build a Smart Home