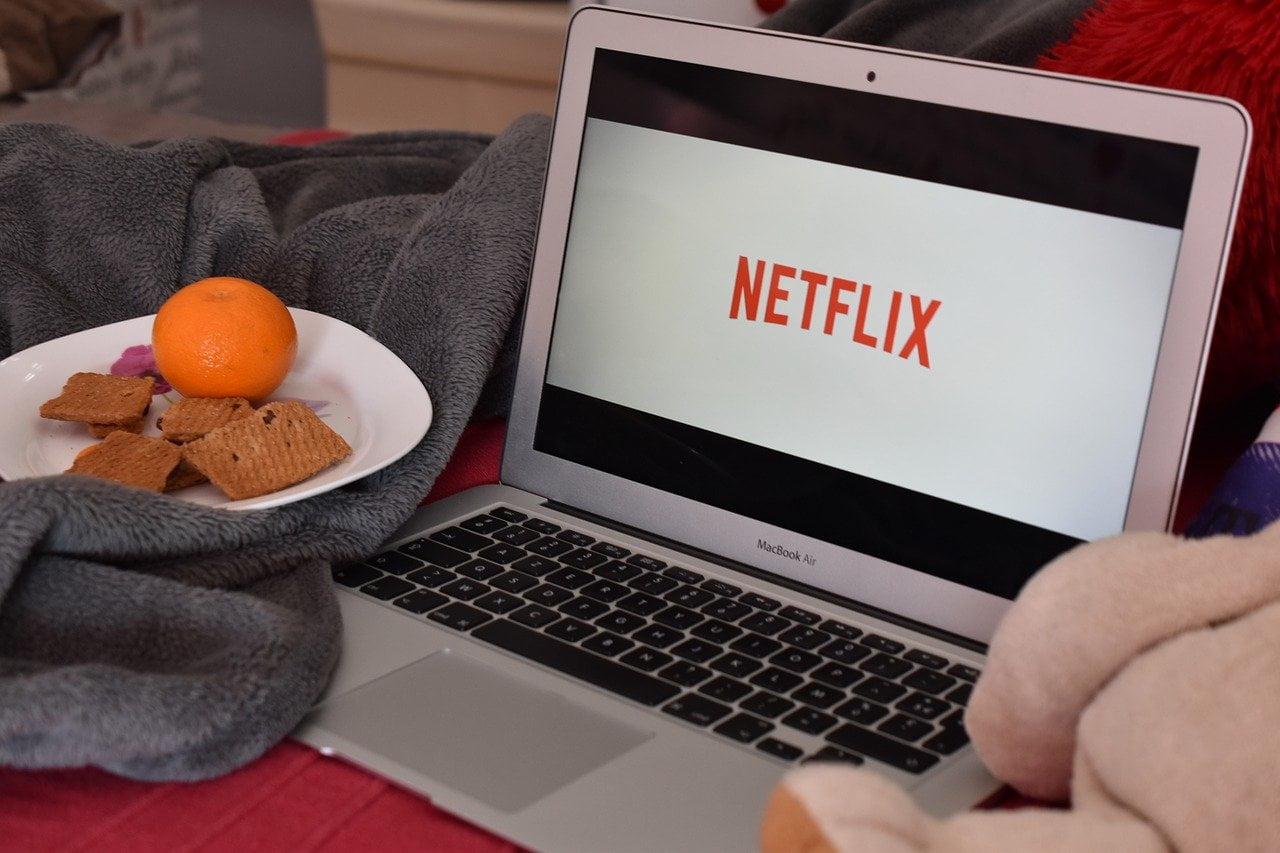 Netflix will end the Netflix account sharing between friends. In its latest report to investors, the streaming platform says it is looking for ways to prevent this practice which causes them a huge shortfall effectively.

Netflix once showed great interest in account sharing. But the growing competition in the streaming market pushes him to take steps to limit his shortfall, knowing that account sharing makes him lose nearly $ 2 billion a year.

In its latest quarterly report to investors, Netflix says the practice is now being followed very closely. The company recalls the illegal aspect of the thing and said to study ways to end it as soon as possible.

For several months, the conditions of use of Netflix have evolved. If the service seemed to turn a blind eye to sharing passwords, it now says that “any content viewed through the platform is for personal, non-commercial use only and should not be shared with people outside your home.” Theoretically, the premium subscription allows four people located miles away to share the same account, even between perfect strangers.

Some platforms have even been created solely to mediate those wishing to share the same Netflix account and reduce the amount of their monthly bill. A recent report by Médiamétrie revealed that 9 out of 10 people are Netflix account-sharing users.

If the € 15.99 subscription allows members of the same family to access the platform’s contents on four screens simultaneously, the report indicates that 2 million French people share their account outside the family circle. We do not know yet how Netflix intends to overcome the phenomenon.