Home » Social Media » What is Parler app? App That Gained Millions of Downloads in Few Days 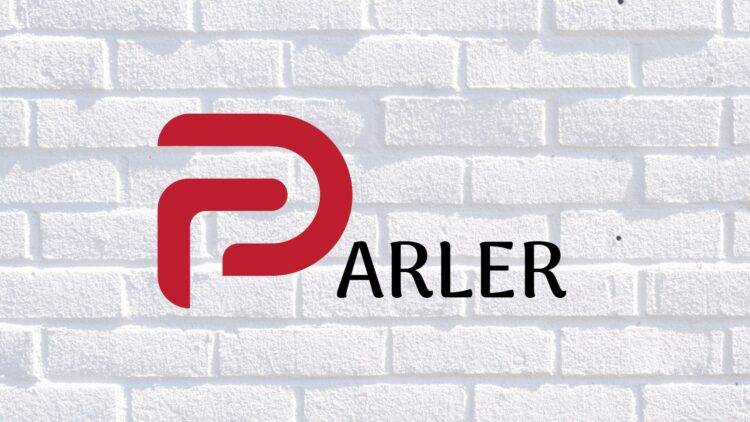 Parler is a social networking and microblogging service launched in August 2018 based in the United States. Parler consists of a user base of Trump supporters, Saudi nationalists, and conservatives. The posts on this website contain far-right content, race discrimination, and theories of conspiracy.

Parler is a free speech social media that mostly focuses on protecting user rights. It is a non-biased platform that helps the community to create and enjoy content and receive news in real-time and also helps the moderation tools to be applied to filter content.

Users are provided to moderate comments on their posts with the help of Parler. Parler lets you decide in advance and it is not like other networks who are not able able to delete or hide function a comment after it goes live.

Parler is a conservative social network that can be used as an alternative to Facebook and Twitter. due to conservative angst of the loss of President Trump concluded in a surge of downloads. On election day November 3rd the Parler app gained 980,000 downloads and on Sunday, November 8th it gained more than half of the downloads about 636,000.

For many conservative protests against the election results, Parler has been a part of the central hub and also stop the stolen campaign. To get rid of frustration from Facebook and Twitter, In recent days a high number of prominent conservative authorities have requested the followers to join the network.

Parler has been on the top app store rankings and approx this app has been downloaded 3.6 million times in the US so far. It is the #1 free app in the IOS App store rankings. It also ranked #1 in the Google Play rankings up from #468 in the earlier weeks.

What do you think of this article? Let us know in the comments section!