Home » Interesting » What is the Dark Moon? People Saw The Rare Black Moon This Month 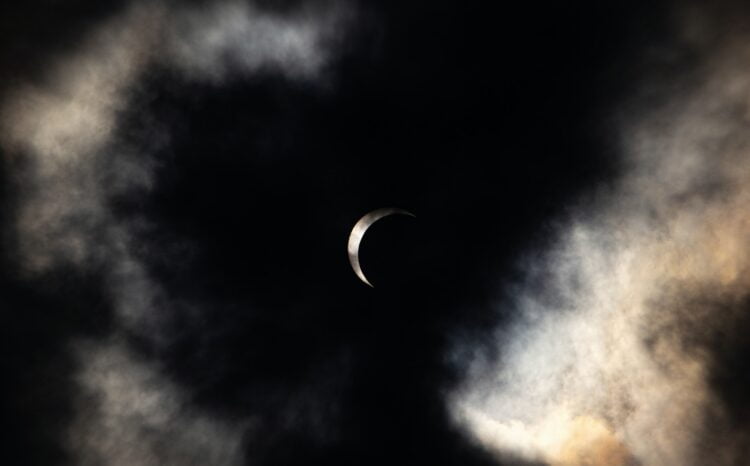 3
SHARES
386
VIEWS
Share on FacebookShare on TwitterShare on WhatsApp