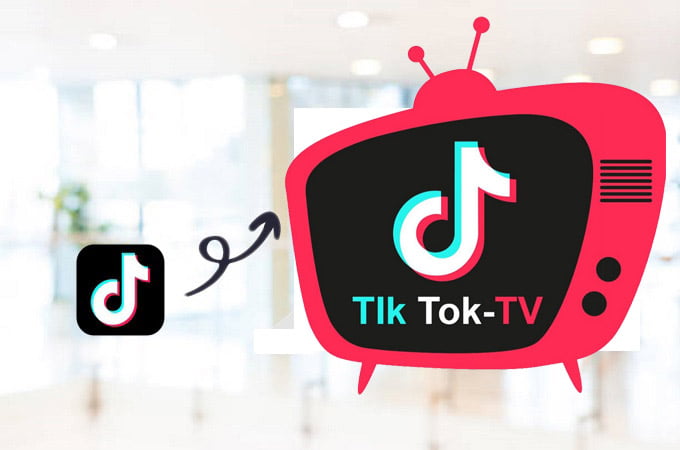 0
SHARES
1.1k
VIEWS
Share on FacebookShare on TwitterShare on WhatsApp

The famous TikTok finally launches its initial push within the streaming TV by the launch of a channel on Amazon Fire TV. TikTok TV App serves its viewers a way to watch the great videos on a massive screen.

The TikTok TV App has compilations and playlists of the popular videos selected by TikTok, additionally, with exclusive interviews with the influencers and the creators. At first, the app will only permit viewing the videos, and thus users won’t be allowed to log in their accounts, post videos, or exchange or buy the virtual coins.

Fire TV’s application is cost-free to install and does not, at the moment, follow advertising, as per Variety. It also possesses two categories of content that aren’t in that mobile application, such as “In The Studio.”, sharing extended interviews with the stars of TikTok. Also, “This is TikTok,” which emphasizes on daily publishers on its mobile application, reported by Business Insider.

Although TikTok is facing continuous obstacles, its channel initiative on Amazon Fire TV would assist the application to target the growing market for OTT (Over The Top) and VOD (Video On Demand) services. It is because the household in the US is growing with having their TVs connected directly to their broadbands.

Fire TV appears among the leading platforms as its estimated users, in the US, are about 71.2 million, shared by the eMarketer. TikTok has the potential to reach bigger audiences by programming its uniqueness by its famous influencers and creators.

It would be TikTok’s interesting test, as it saw record downloads this year that made it to reach 2 billion users globally, following the Sensor Tower.

TikTok is also planning to enhance its advertising revenue by increasing its marketing and sales employees and also to add a self-serving ad portion named “TikTok for Business.” 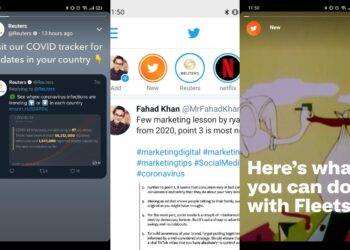 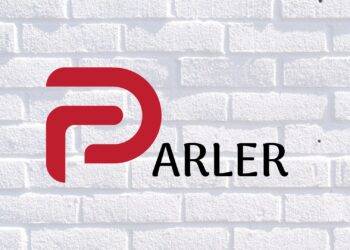 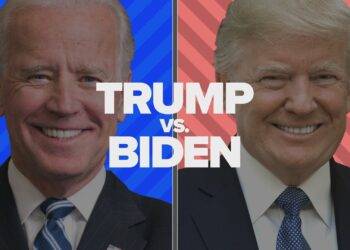 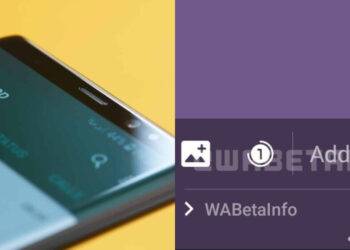