Windows XP has been one of the most iconic operating systems Microsoft has ever released. In 2014, Microsoft discontinued XP’s security update and system support putting a full stop to it.

But, President of Russia, Vladimir Putin isn’t giving up on Windows XP yet!

Open Media News reported some of the images of Vladimir Putin which showed him using a computer with Windows XP on it, which can be seen in the monitor screen with an iconic blue bar.

Since Windows XP is discontinued which makes his personal computer easy to hack. Above all, Russian officials are also banned from using any software that is made by any other country than Russia to protect the tech infrastructure from foreign espionage.

The news outlet has also shown Putin using Windows XP on both of his offices, one in Kremlin and the other one in Moscow.

As per Russian Defense Ministry export control documents which have been cited by Open Media report, Windows XP was the last OS that was officially allowed for Russian government offices to use. As of now, officials are getting permission to use Windows 10 in offices only if it doesn’t possess data or cause any security flaw.

Russia is currently working to promote Russian made operating systems and software and in the future, they’re also planning to replace Apple and Microsoft by 2025 to 2030.

The latest bill has passed to promote Russian software companies to make their products and promote in Russia to dominate Microsoft and Apple in the country.

This bill wasn’t well taken by the western software house and tech giants linked with Huawei, Dell, Samsung, Google, Apple, IBM, LG, and others are opposing this bill, as they’re citing the fact that business activity will see great fluctuations in Russia especially in consumer electronics and software markets. 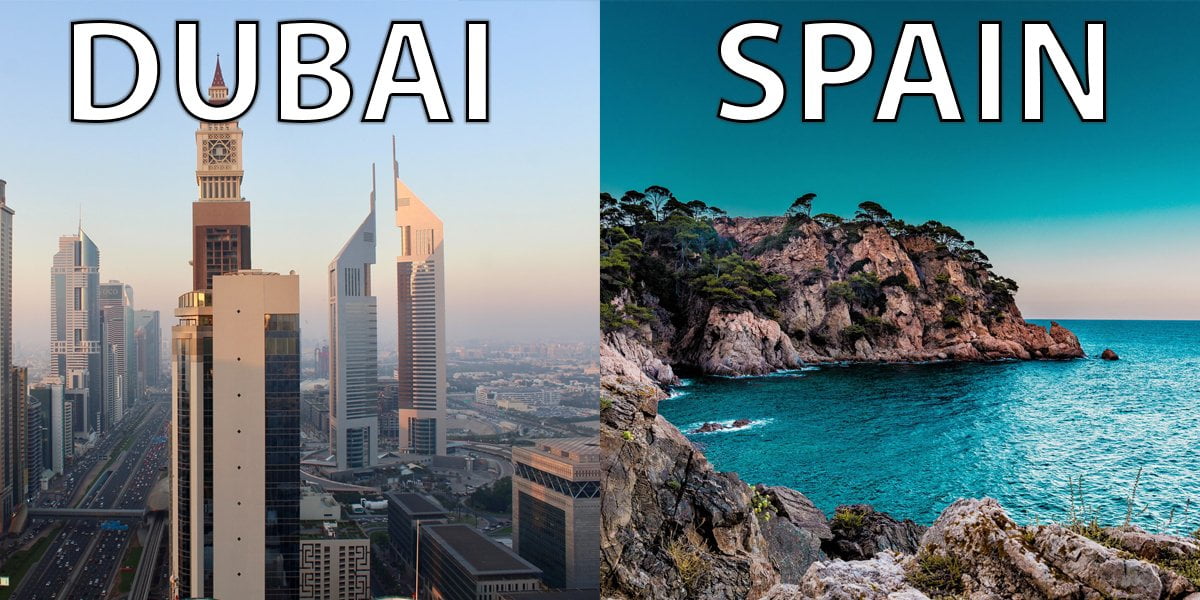