Home » News » Truecaller has been unblocked in Pakistan By PTA

Truecaller has been unblocked in Pakistan By PTA

by Seok Chen
in News
2 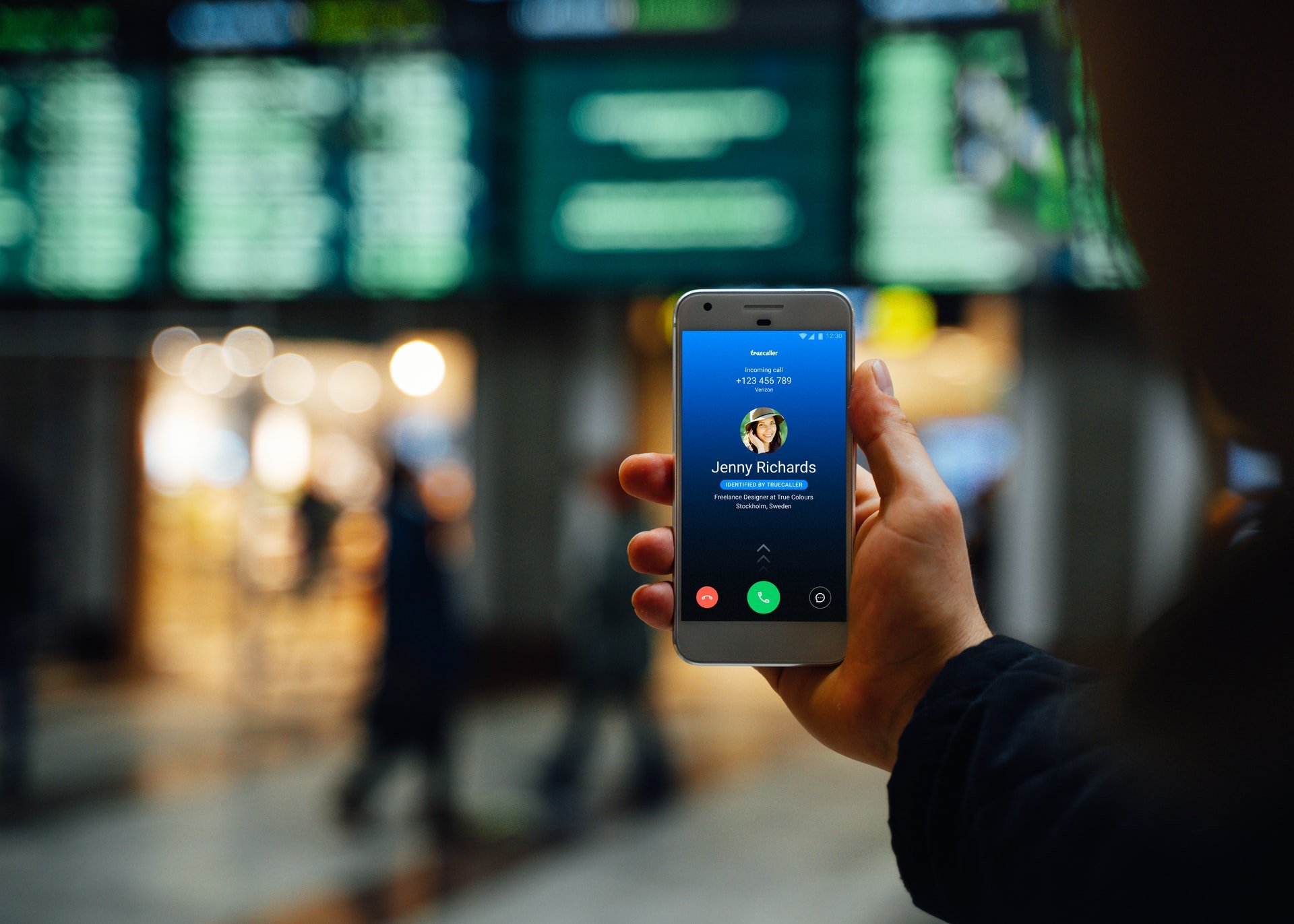 0
SHARES
47
VIEWS
Share on FacebookShare on TwitterShare on WhatsApp

PTA (Pakistan Telecommunication Authority) has unblocked the Truecaller app for the users after a long ban on the Caller ID app.

About a year ago, PTA (Pakistan Telecommunication Authority) had banned Truecaller without giving any reasoning behind the ban. Truecaller is being used by millions of Pakistanis to spot the spam calls and identify the person calling from an unknown number.

Meanwhile, the News outlets in Pakistan later stated “Privacy concerns” as the reason for the ban of Truecaller application.

After reciving the confirmation from the PTA (Pakistan Tellecommunication Auhtority), many Pakistani users have confirmed on our Facebook inbox that they can now use the app without having to use any sort of VPN.

Being pulled out like that from a huge pool of users from Pakistan, it was a great sat back for Truecaller. But right after one year, this is a sigh of relief for Truecaller to get the lost users back on their platform.

According to our sources in Pakistan, the App is working perfectly. Please check your internet connection.