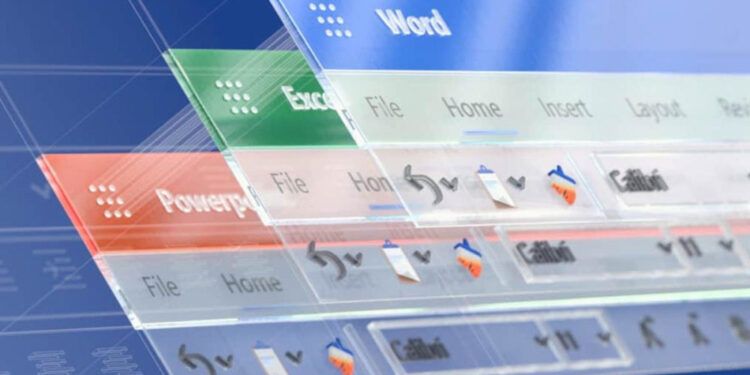 Microsoft declared that there will be two new versions of Office today: a consumer Office 2021 version and Office LTSC for commercial customers.

Later this year, Office 2021 will be available for both macOS and Windows. It is the same as the earlier launched Office of 2019. It’s made for those who do not want to subscribe to the cloud-powered Microsoft 365 variants.

Do not expect any significant UI changes here either. Visually, dark mode is the apparent change. However, Microsoft will still be focusing most of its interface and cloud-powered features on the Microsoft 365 versions of Office first.

These processes and apps cannot be changed monthly because these specific scenarios have regulated industries. For the future, Microsoft is also releasing another perpetual version of Office. But the prices will be modified and also the support of the latest version.

Instead of seven years now, Office LTSC will currently be supported for five years that Microsoft has typically provided for Office. Office Professional Plus, Office standard, and other apps have increased 10 percent for commercial customers. But the price of Office 2021 consumer and small business will still be the remain the same.

The support timing of the Office LTSC ranges more closely with how windows are supported. Microsoft is also running its schedule of release for both Office and windows more closely as a result. The following versions of Windows 10 LTSC and Office LTSC will be launched in the second half of this year.

In April, Microsoft is now planning to launch a preview of Office LTSC with a complete release later in the year.