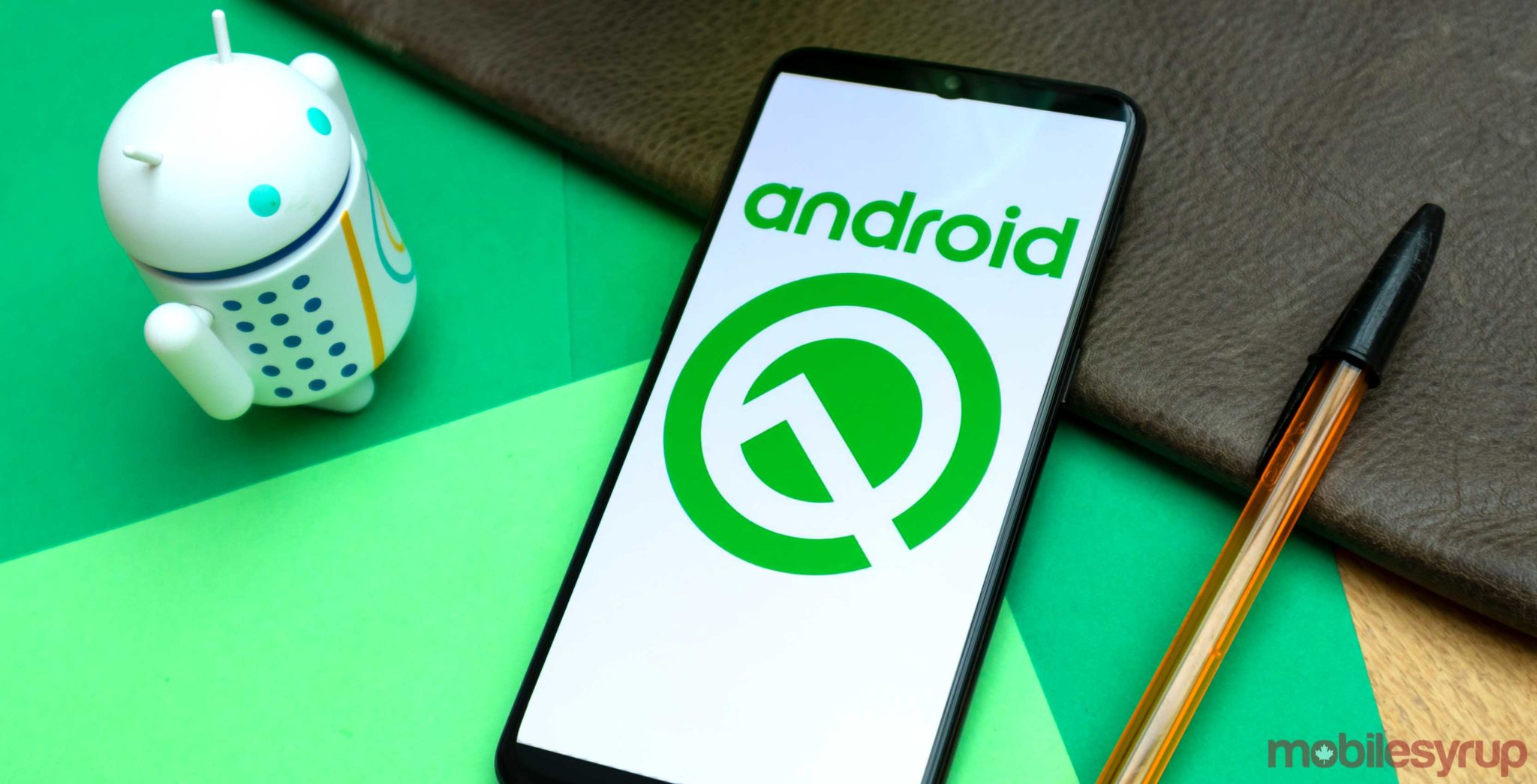 These are the smartphone that will be receiving Android Q update on their smartphones very soon. The update is called Android Beta Q 3.

Android Q is the most anticipated Android OS which is still in the development phase and will be releasing its beta version for the selected devices. This new Android OS is efficient enough to save your battery without needing any third party apps to kill tasks running in the background, giving you more control over the data and supporting the latest 5G technology.

Users will not a significant change in User Interface, the update is visually very little but as per privacy, it is a solid one. This update comes with even more efficient gestures in your Android smartphone.

Google further said the release of Android Q will not only facilitate the normal smartphones but also foldable smartphones such as Samsung Galaxy Fold (Which has been called back after the screen getting broken) and Huawei Mate X.

This update brings “LIVE CAPTIONS” to the new Android update, meaning if you play a video, the new AI will automatically fetch the captions and allow you to understand more.

The update also includes two modes, Dark and Light theme, Dark theme is essential for saving your battery when you’re out.

Which smartphones are getting Android Q update?

These smartphones are getting Android Q update;

Did we miss something? If yes, then do not forget to add your information to this page by emailing us at [email protected]