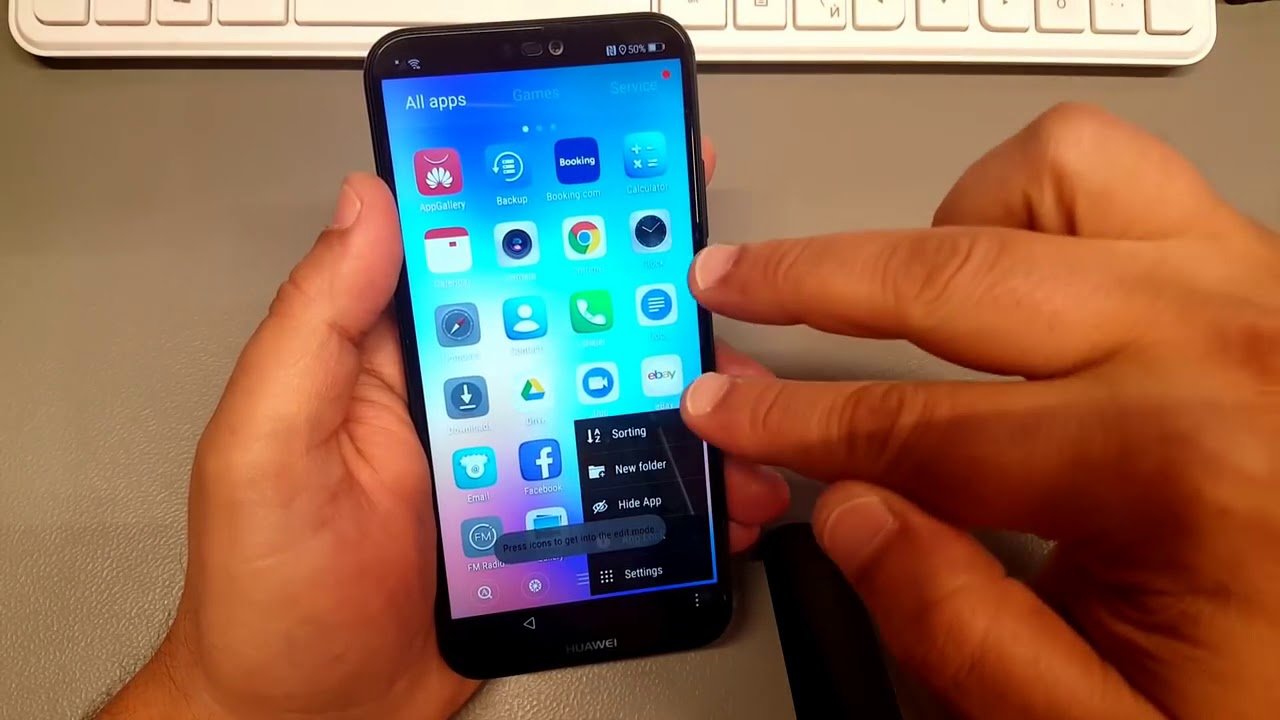 Sonrasında Google, Intel and Qualcomm banned Huawei to use any of their components and OS in their smartphones, these famous apps will not work on Huawei anymore.