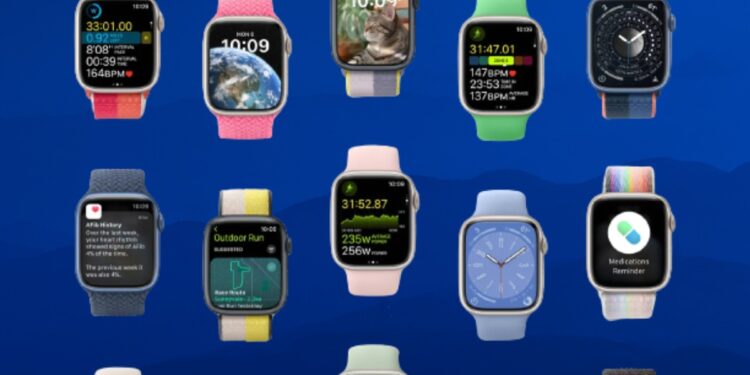 Gurman, who previously covered the extreme sports edition of the Apple Watch, believes the device will be treated like Apple’s iPhone, iPad, macbook, ve AirPods. Screen, performance, camera, and price are typically improved with Pro branding.