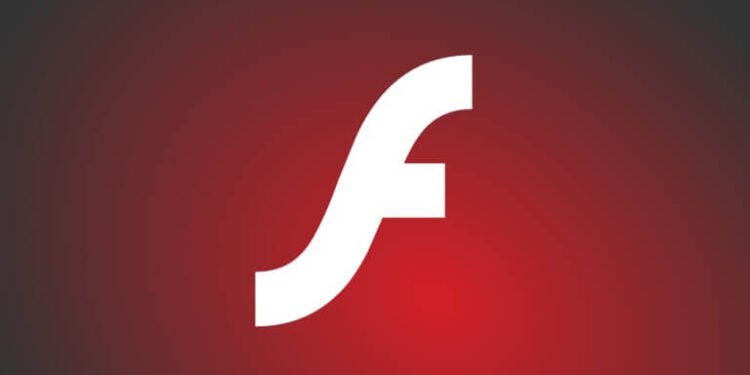 Adobe Flash had finally died on December 31st, 2020. Adobe will continue to support the flash content no more than January 12th, 2020, on the major browsers.

Flash player has seen great technological changes in the web’s history, but it started to fade away in recent years. Back in 2015, Adobe has asked all the users to shift their Flash-based apps to HTML5. And in 2017, Adobe made the official announcement.

To this date, Adobe Flash player was behind some of the greatest online games; Miniclip, which used to be a hub for online gaming back in 2010, was 90% based on Flash. On the other hand, when the Facebook games Farmville, Restaurant city, etc., were released for the online platform, these famous games were also Flash-based.