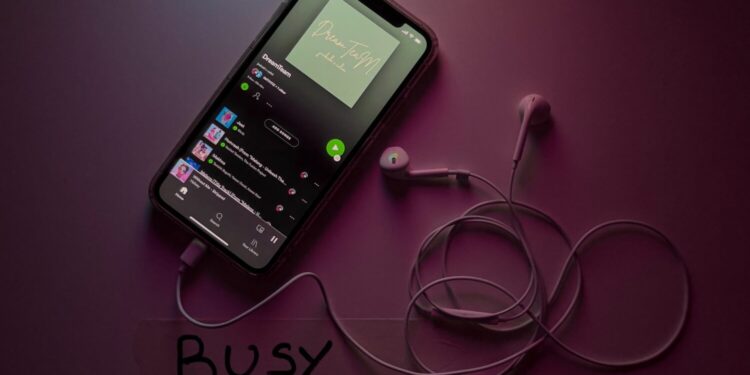 Chartable and Podsights are Spotify’s latest procurements to its platform.

In a bid to get more podcasts on its platform, Spotify recently announced acquiring Chartable and Podsights which are among the most prominent Podcast Marketing and Ad Attribution companies right now. This is the first acquisition of this scale by the company in a year although the deal price isn’t disclosed to the public yet.

Podsights and Chartable are known for allowing podcasters and networks to include tags in their shows that let them track who listened to them, if an ad was heard by them, and whether they used the CTA when they heard it.

Spotify plans to use Podsights’ technology outside podcasting, and will try to make full use of it to bring its “full scope of the Spotify platform, including audio ads within music, video ads, and display ads.” Technology like SmartLinks that is harboured by Chartable will be directed more toward the podcasters, meanwhile.

“These tools will make it easier for publishers to turn audience insights into action and expand their listenership while ultimately growing their businesses,” Spotify writes.

This deal is particularly critical for Spotify’s two targetted groups: creators and advertisers, and for being the best and most powerful audio ad platform. If Spotify is to promote users to purchase ads through its marketplace, it needs better tech in order to figure out who is listening to the ads and whether they are acting upon the initiative or not. Similarly, marketing analytics is important when it comes to show-creators to ensure they are using their budgets ideally.

Spotify’s podcast acquisition spree has been going on for a couple of years now, including niches like advertising technology, audiobooks, and top creative talent.

After acquiring the major podcast ad platform Megaphone in late 2020, it went on to get its hands on Whooshkaa, Podz, Findaway, and Locker Room to promote more spoken audio content. Lately, the company has been taking on major talent as well as shows and running ads on them including Joe Rogan’s podcast, as well as Gimlet, Parcast, and The Ringer.