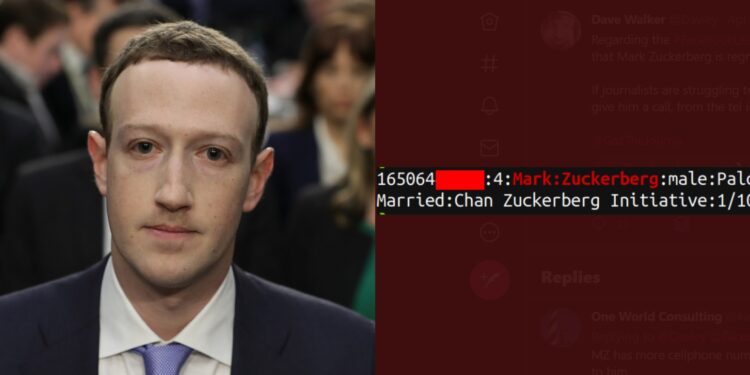 Yes! That’s right, his number is inlcuded in the data leak as confirmed by many on heyecan;