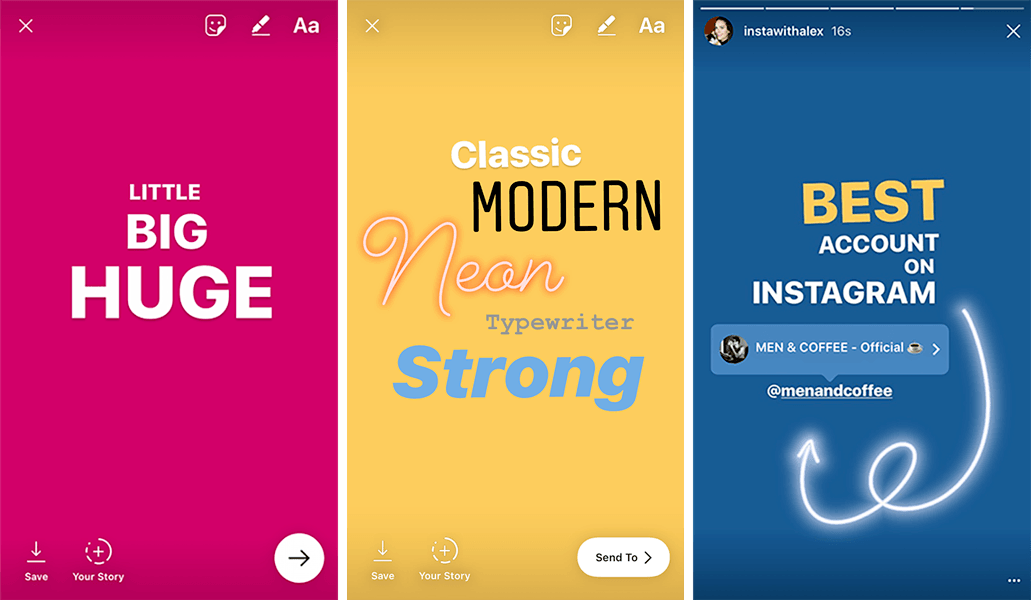 This is not the first time Instagram encountered such strange bug, previously a dangerous error that made a lot of users lose their followers hit a new low. Naber, which is also a sister concern to Facebook is also following the footsteps of Facebook as it continues to have privacy issues for users all around the world.