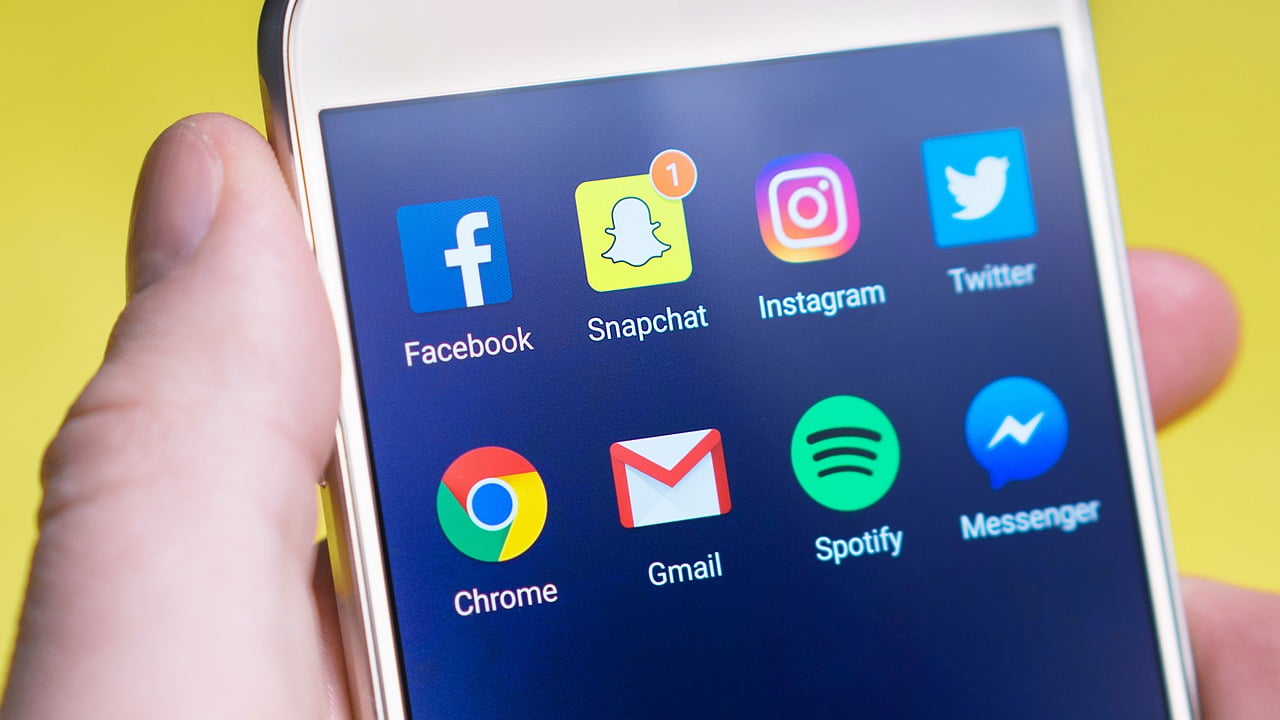 Google is releasing some new changes that will validate if an app really needs tracking location in the background or not in the latest update that will roll out on the 3rd of August 2020, Google announced in a Blog yazısı.