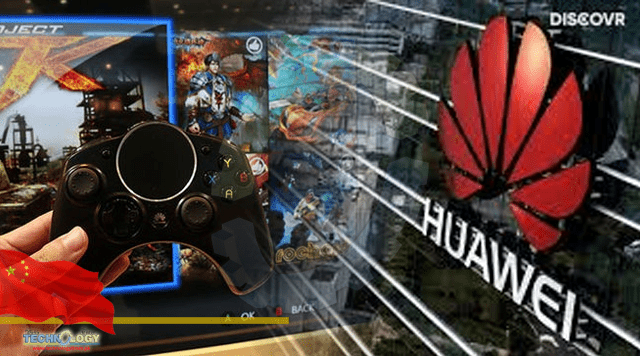 Huawei is looking forward to launching a gaming console in 2022, same as Sony PlayStation ve Microsoft Xbox, as per a new leak from Weibo.