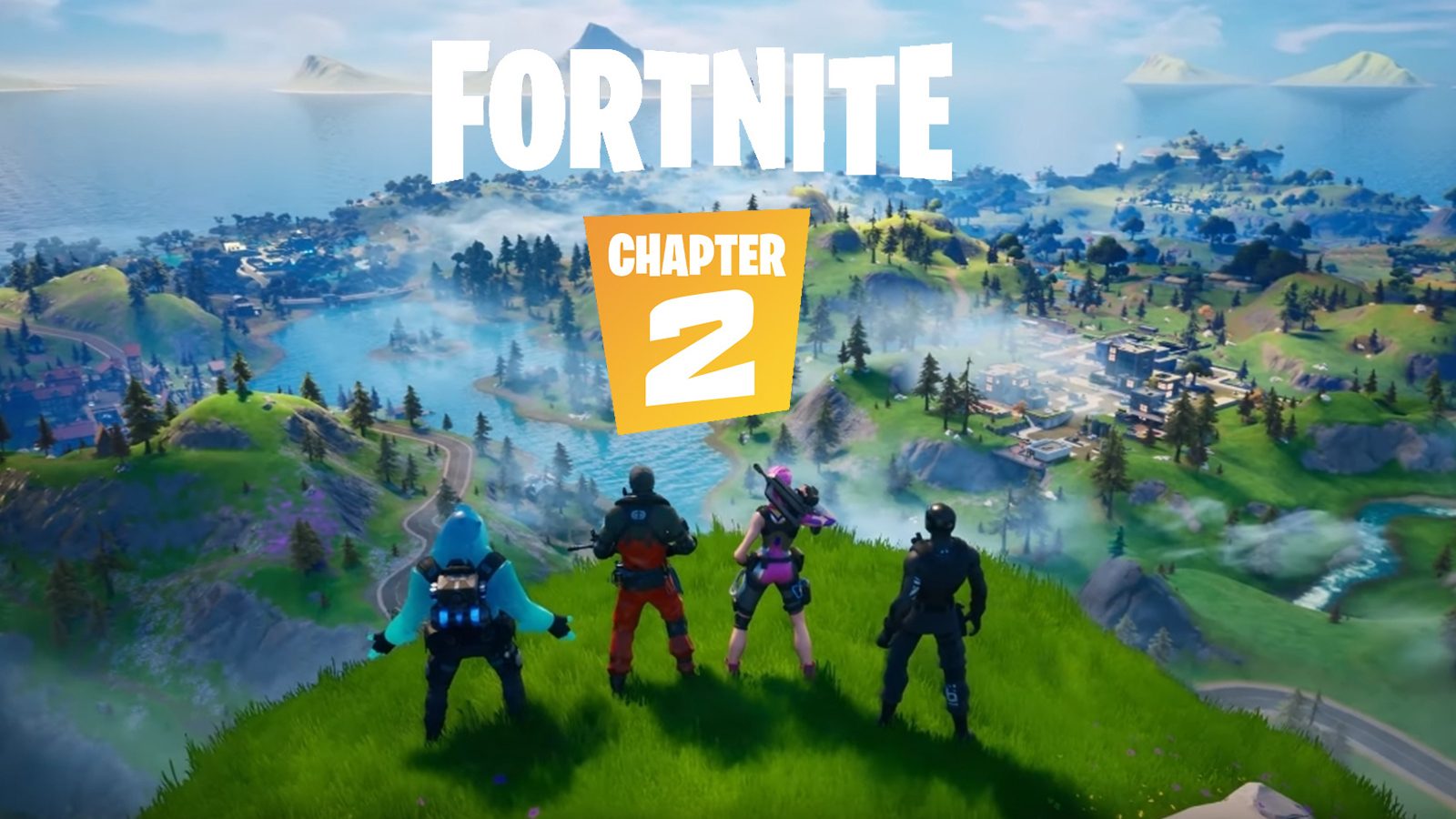 To beat that the Epic Games marketing team played a great role by
flushing all the first 10 seasons of Fortnite in the flush to give the
players something new, hence they sunk the map into a black hole ve
traveled into another dimension to get Fortnite 2.