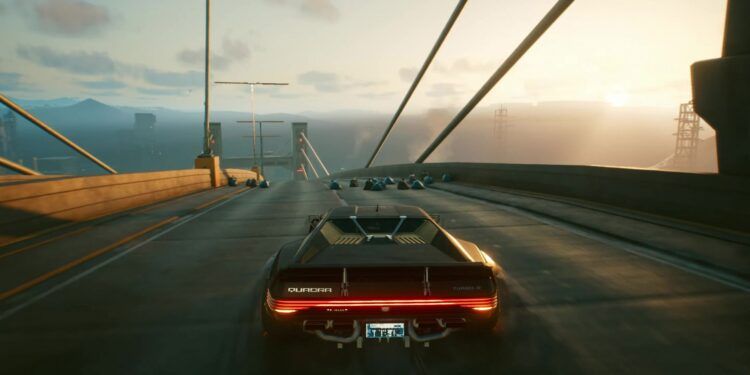 Playground studios today have announced during The Game Awards that Forza Horizon 4 players will get the racer car from the Siberpunk 2077 game.