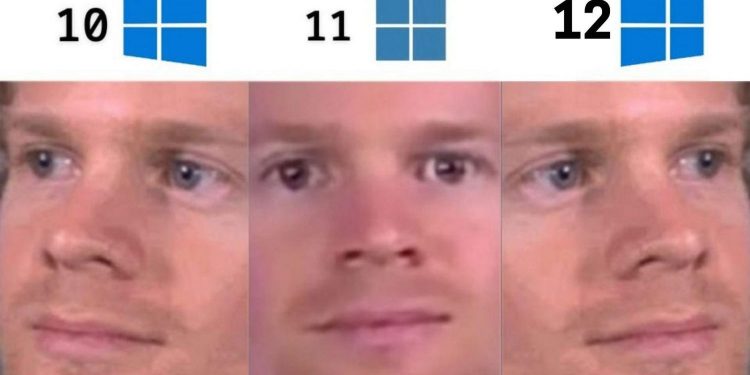 SwiftOnSecurity has just put out this interesting and exciting news that Microsoft is coming up with Windows 12.

This pseudonymous computer security expert and one of Microsoft’s Most Valuable Professionals tweeted the news saying that a successor to Windows 11 is already being worked on.

He said a source at Microsoft cited that “Windows 12 is already under development and it’s going to require two TPMs”. Considering how well the Windows 11 was received, could this really be true?

Although the news does seem unlikely, especially since it was taken down, Deskmondder.de appears to be sticking up to the story of Windows 12 being in the pipeline.

Although there are only a few surprises when it comes to the tech world, it still is way too early for tech enthusiasts to come up with leaks or reports which do not stand on any solid grounds.

Also, Windows 11 was supposed to be the last one, right? Could Microsoft really go back on their word? Only time will tell.