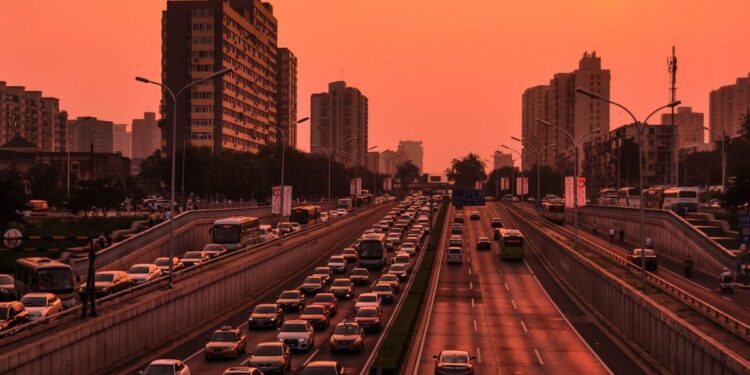 The roads of Shenzhen are full of autonomous driving vehicles today: Pony.ai, Baidu, DeepRoute, AutoX, you name it. However, these vehicles aren’t unmanned vehicles, as a safety driver is required to operate them.

As a result of a set of provisions introduced by the Shenzhen government, the industry is a step closer to driverless cars in the future. It shouldn’t be surprising that the “Silicon Valley of China,” home to companies like Huawei, Tencent, and DJI, just became the first in China to set comprehensive rules for smart and connected vehicles.

On August 1, the city’s regulations will make it possible for autonomous vehicles to operate without a human driver, but only in designated areas.

Liability is also defined in the rules. When a vehicle has a driver, the transportation authorities will “handle” the driver in case of traffic rule violations. However, if the self-driving vehicle is completely driverless, the owner or manager will be handled by the authorities. The owner or manager of the connected car can seek compensation from the manufacturer or vendor if the accident is caused by a defect.

As in Shenzhen, driverless robotaxis have been allowed to operate in Beijing, where events often serve as a bellwether for the rest of the country, but the permission comes in the form of individual permits rather than official regulations.

China’s major autonomous driving players have all opted for a lidar-based approach rather than one based entirely on vision technology. Furthermore, car manufacturers are racing to equip their latest models with advanced driving assistance technology powered by lidar. Robot vans used to transport goods inside industrial facilities are also equipped with lidars.

These diverse fields have benefited domestic lidar manufacturers, such as Hesai, Robosense, Livox, Innovusion, as well as foreign ones, such as Ouster. Luminar, a Florida-based lidar company, recently landed a strategic investment from Ecarx, a smart car platform founded by China’s auto mogul Li Shufu, the founder of Geely, which will help it strengthen its presence in China and beyond.