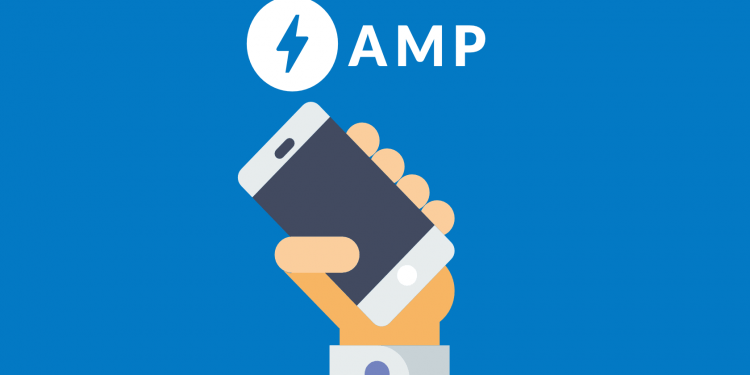 The next step for publishers should really gear up their game on Temel Web Verileri if they really care about their rankings. However, several people kept reporting the errors on their AMP, so they can remove AMP all at once and start focusing on Core Web Vitals.