Facebook Voice Assistant Is Launching To Compete With Google And Alexa 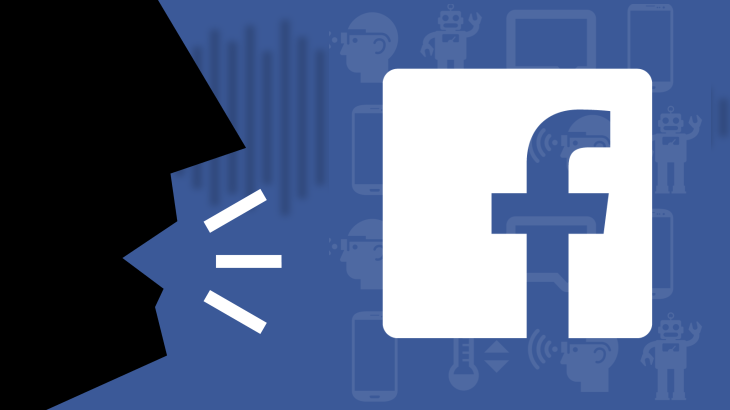 Facebook is also taking over the thing that is already mastered by Apple, Alexa, and Google. Taking data theft accusations of Facebook user data, the company should make sure that they clear up previous privacy issues before launching this new technology.

Coming back to where we started, Facebook has claimed that Facebook Voice Search will be so perfect that it will successfully compete with Siri, Bixby, Cortana, Alexa, and Google Assistant.

In the voice market, Facebook has delayed long enough to launch their voice assistant, but now they’re moving formally with the launch of Facebook Voice Assistance technology. To make their standing in the market which is already crowded by its competitors, Facebook should introduce something unique in their voice search to make people adopt the service.

Will Facebook Voice Assistant Able to Compete with Alexa, Google or Siri?

When it comes to privacy, it should be publicized that the social media hulk is working on a clear history privacy tool, which will probably launch this year.