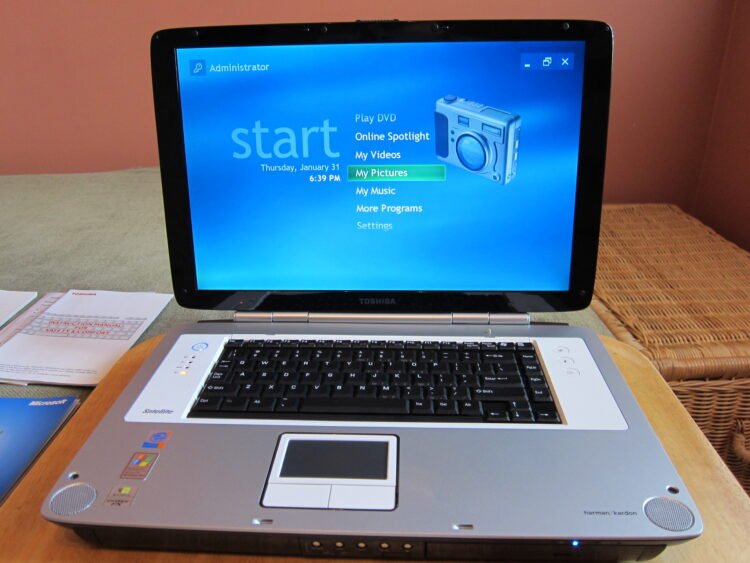 The Japanese tech giant firm has announced that it will no longer produce laptops. Toshiba discontinued laptops, after serving in this business sector for more than three decades.

On the 4th of August, Toshiba shifted its last remaining share at Dyanbook Inc., which created its laptops, to another electronics corporation of Japan.

Their exit news isn’t really a surprise if you followed their news for a longer time. As in 2018, the firm sold 80.1% of its own computer business to Sharp making it look like sharp owns almost all of it and Toshiba would stop selling laptops, completely.

Sharp purchased 80% of Dynabook for $36 million in 2018 following its financial status. As per Toshiba, Dynabook became a completely owned subsidiary of Sharp after the final transfer of the remaining 19.9% shares of Dynabook.

Toshiba always stood the final contender in the competition of personal computing. It was one of the largest producers of PC in the early years of the 2000s after launching its first laptop in the year 1985. But, consistent innovations in the market placed Toshiba laptops in danger and due to low sales and financial instability, the firm came closer to the red zone. Toshiba shifted its business towards the hardware part after a loss in 2015 of $318 million which left behind the consumer market.

Toshiba sold its arm of personal computing to sharp after the hardware sales being less than 1.9 million units as reported, in 2017. As Sharp was purchasing a big stake in Toshiba’s laptop side,  they were further given a chance to buy their remaining shares as well, which got done by June 2020.

But, the firm stood in the computing business for more than 30 years so the ones who once used Toshiba computers in their past might be feeling nostalgic. 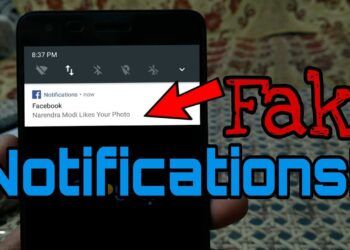 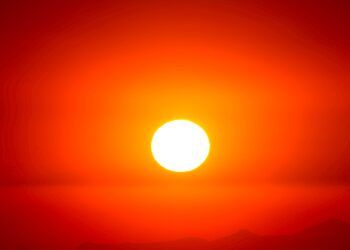