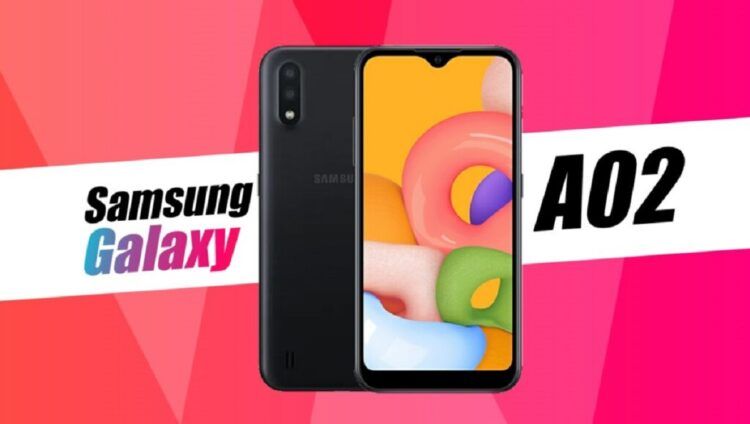 A budget phone with a minimal amount of features to get along with daily life. This phone is perfect for you if you want a handy phone while staying within the budget.