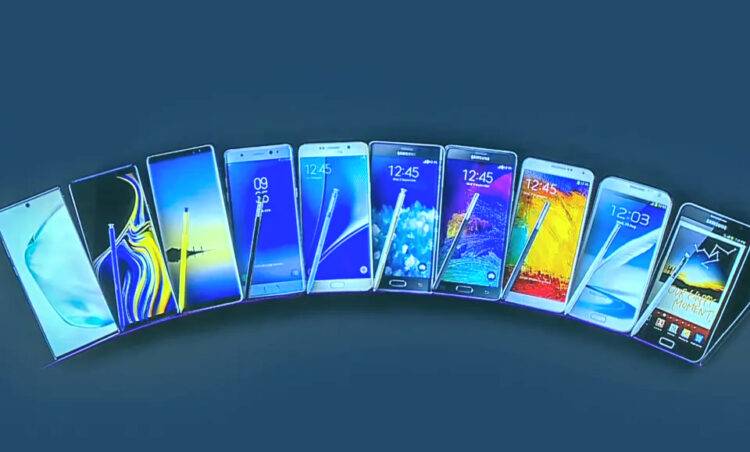 In 2021, we may see the new release of the Note handset as claimed by the tweet of @cozyplanes, but it may be last in 2022 as the company will retire it for good. Ross Young from Display Search said that he has heard this from his sources as he claims from his tweets, this was confirmed to @seokchen, Digital Phablet correspondent.

A unique feature has been added by the Note series including the S pen style which not only points but also helps the phone to gain more benefits and advantages. The S pen may be included in the Samsung Galaxy Z Fold 3 which might be released next year as claimed by the rumors.

Samsung is looking forward to keeping the pen and transferring it to another device as suggested. The screen of the Samsung Galaxy Z Fold 3 is large enough so it would be sensible to add a stylus that provides more support. Either way, it will be best to take it with a grain of salt for now. But how will you feel if the Note series were about to get ended?