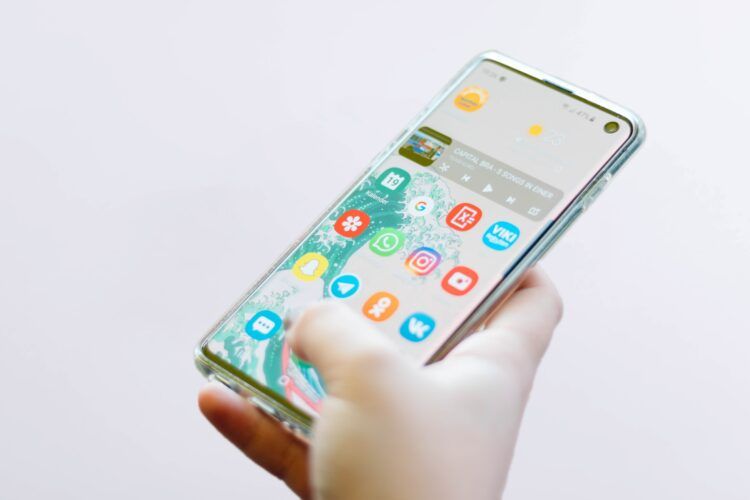 Samsung will be launching sensors with a resolution of 600 megapixels in the future, which will have the human eye’s abilities. As announced by a very authoritative network insider under the nickname Ice Universe this year in April. Now the sensor is in an establishment, as confirmed by the insider.

He has contacts in a South Korean company’s development department, as repeatedly confirmed by the insider. His words are worth listening to because he was the first who published the real images of Galaxy S20 and much other durable information.

This image describes how a 600 megapixels camera would be on a smartphone if Samsung does not change its technology. In this case alone, the camera would be occupying 12 percent of the rear panel area. Above the smartphone’s back panel, the camera unit protrudes 22mm, which would surely be too inconvenient. Hence, it is interesting to check how Samsung will implement such high resolution in the next generation ISOCELL sensor.

After Samsung’s 108MP image sensor, insiders expect a 192MP sensor, and it is also unlikely that next year these smartphones with such cameras will arrive in the market.

In a report published by Analytical agency Gartner on the smartphone market. In the third quarter of this year, almost 366 million smartphones were sold worldwide, which is 5.7 percent lesser than the same period last year. The drop is although noticeable and it is 20 percent lesser which the market fell by in the first half of the year.

Samsung is still in its lead, having sold 80.82 million units sold and 22 percent of the top 5 manufacturers’ market. Xiaomi and Samsung were the only companies able to increase sales by 34.9 percent and 2.2 percent. While Huawei is in second place, having more than 50 million smartphones sold.